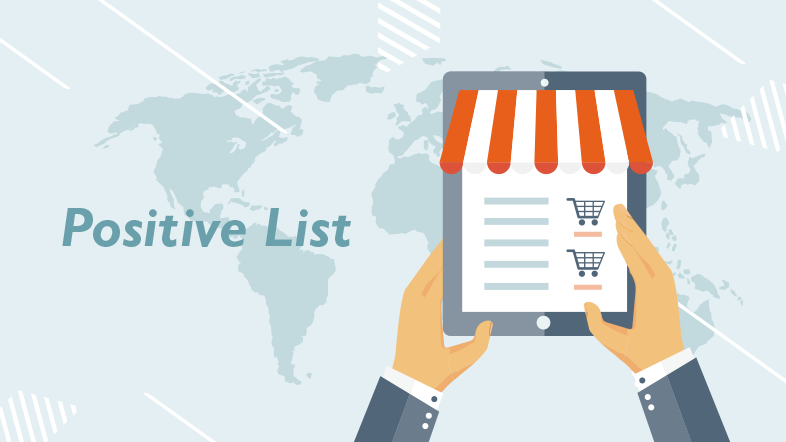 Recently, China introduced a “positive list” in cross-border eCommerce, which allows some foreign products to be imported more easily via China’s free trade zones and then sold on e-commerce platforms. The list initially included some 1,142 items, and then was added 151 more items, including wine, pet food, vitamins and baby formula.

Here are the impacts that the "positive list" will have on China's import eCommerce business:

Products that are excluded from the "positive list" will not be allowed to be imported through these two models. Many B2B2C sellers have to ditch their rented warehouses in China's free trade zone and look for warehouses overseas.

Before the implementation of "positive list", B2B2C importers make money by hoarding large amount of popular items and then selling them at low prices to acquire new customers. When the customers are acquired, they compensate the low or even negative margins by selling high-priced long tail products. After the "positive list" was implemented, long tail products are mostly shut out, this model cannot be sustained any longer.

2. New opportunity for some niche products.

Some overseas products that have great market demand in China are now included in the "positive list". Pet food and wine are among these products. By adopting B2B2C or B2C model, sellers can now sell these products at an expedited speed while paying reasonable tax.

3. UPU and personal parcel shipping will be preferred

Products that do not appear on the "positive list" can still be sold to China through UPU and personal parcel shipping routes. These two routes don't require a cap of 20, 000 RMB per person per year. Parcels sent through UPU route only pay tax when being spotted under random check carried out the customs authority. Due to a short of manpower, the odds of being spotted is fairly low.

The positive list is not a one-time list, meaning that the list will be amended according to demands. The list currently includes many strong selling American products. The listed products are described as “those consumer goods which have a market demand among Chinese consumers, and are suitable to be shipped in parcels.” It's safe to conclude that the positive list will not dampen Chinese consumers' enthusiasm for overseas online shopping.