Who are the Chinese ‘Z Generation’?

Born after 1995, Chinese Z Generation are a massive group of young and dynamic consumers. With a population over 230 million, Chinese Z Generation accounts for 17% of China’s total population. Most of them are still studying in universities and secondary schools, and some had started working. With improving financial status, Z Generation is gradually becoming an important force of consumption. While they have yet to develop a mature and stable lifestyle, their willingness to try new things is an important opportunity for retailers that are planning their China strategy. 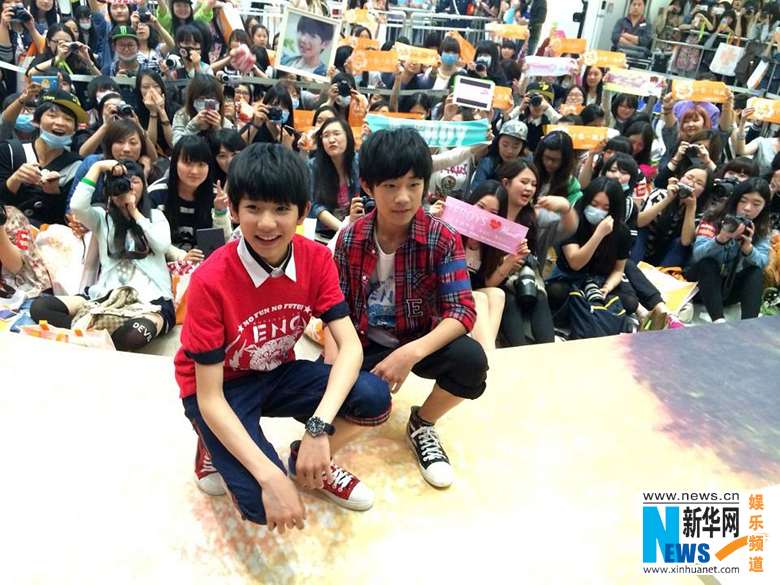 A recent joint survey by City Pictorial and Tencent shows that 29% of respondents said they are more inclined to engage in socializing with strangers that share similar hobbies. Among all their hobbies, music and video games stand out as the tops, followed by reading, film and television, animation, travel and sports. They are willing to spend time and energy for these hobbies, as well as money - 85% of Z Generation are spending for hobbies.

Selling a new product with low brand awareness to the Z Generation can be difficult, but things can be easier if marketers link the experience of their products or services to major icons. The process is called ‘planting seed’ in Chinese. To take advantage of Z Generation’s dedication to hobbies, marketers should consider collaborating with IPs (Intellectual Property) to create buzz, and state clearly the benefits and rewards of their products and services. This might involve cross-industry collaboration and adapting IPs to different scenarios. For example, KFC had partnered up with a popular video game to attract young consumers in China.

#2 Mobile and social are very important

Z Generation are heavy mobile Internet users – they are born and raised in an environment with digital gadgets and wireless Internet, and it is frictionless for them to leverage apps to get information. Social media such as QQ, WeChat, and Weibo are the most-used social apps by the Chinese Z Generation.

The survey informs that the Z Generation's main focused on social media are Tencent's QQ (79%) and WeChat (47%). Weibo (17%) comes in latter place, but it still has a strong influence. Young people are more likely to share lifestyle (67.7%), hobbies (48.9%), music (46.7%) and opinions (40.3%) on social platforms. The Z Generation are also using live-streaming apps more often than older generations. Many young people will reward and engage with popular KOLs (Key Opinion Leader) via Yizhibo, a popular live-stream app in China.

Being social, fun, and friendly should be considered as very important when marketing to the Z Generation. The traditional imagery of brands having ‘frosty’ looks and behavior won’t be that appeal to the Chinese Z Generation – they don’t intend to engage with such brands on social media. Brands that do not engage with the audience may lose a lot of impressions because young consumers are less likely to share their experience with the brands to their friends.

#3 They are both rational and impulsive

On the other hand, the Z Generation are not fully financially independent. Some may rely on the family support to purchase expensive merchandises, which limits their choices. 34% of the Z Generation said that they will compare prices from at least 4 stores before making purchase decision. The number goes as high as 48% when it comes to health and personal care products. Digital savvy young shoppers will also leverage search engines and social media to evaluate the products. Having higher ‘likes’ on the social media can influence their decision.

The best time to promote marketing campaigns to the Z Generation is the summer. In July and August, the Z Generation tend to spend more compared to the rest of the year. Consumption in these two months make up to 20% of their yearly expenditure, according to a MDR report. There is no school pressure in the summer vacation, and the Z Generation can spend more time hanging out with friends, visiting stores, and making purchases for their hobbies.

The Z Generation are also easily affected by ‘festivals’, such as valentines’ Day and Halloween. Azoya’s HTML5 marketing campaign for La Redoute attracted many young cross-border e-shoppers to place order in last Halloween. And other ‘man-made’ festivals such as the Singles Day in November and Black Friday are also popular among the Z Generation. Marketers should consider designing campaigns base on the needs of the Z Generation under specific scenarios, and using the right channels to engage with them.