The shift of ecommerce sales from the desktop to mobile devices has been under way in China for a couple of years. And according to data from the end of 2015, the tilt toward mobile is clear.

Analysys International Enfodesk reported that nearly two-thirds of retail and consumer-to-consumer (C2C) ecommerce sales in China in Q4 2015 occurred via mobile. That was up from 55.5% the previous quarter—the first time mobile accounted for a majority of ecommerce sales in the country.

Here are some fast facts about China's booming mCommerce

To keep in line with this trend, Azoya helps its business partners building their Chinese mobile sites. Those mobile sites are fully customized to Chinese customers' shopping preferences. When a visitor opens the site in mobile devices, it will display the mobile template automatically. 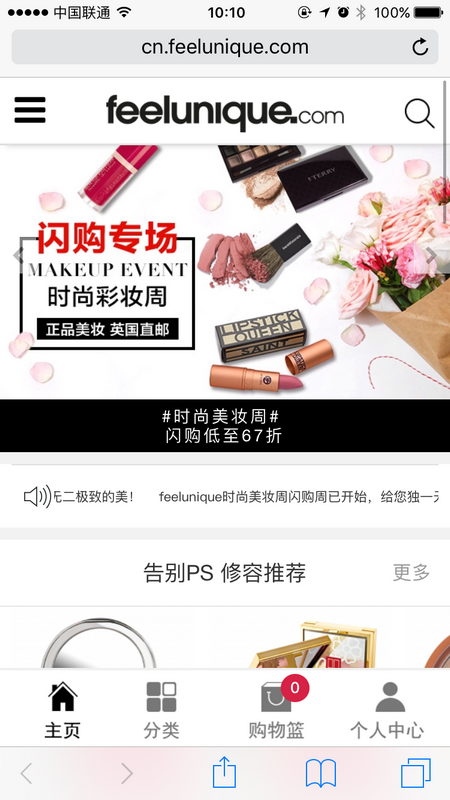 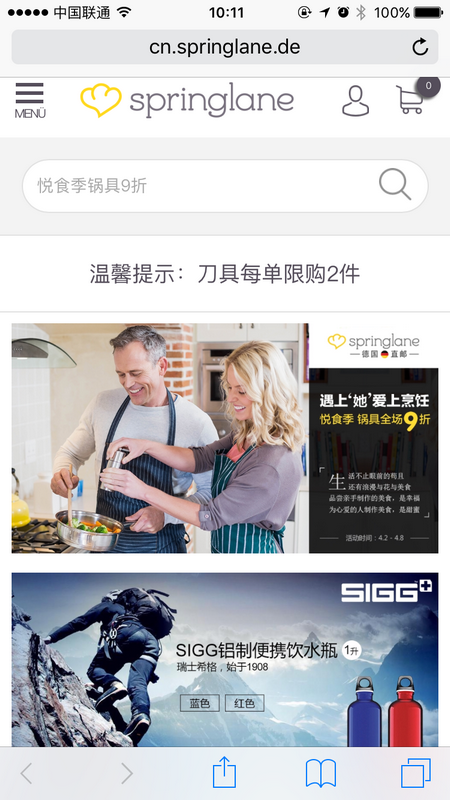