It is rumoured that these brands are related to the same marketing agency that provides ‘KOC marketing' (KOC stands for key opinion consumer) services for Chinese social shopping platform Little Red Book. The agency allegedly provides content for online posts without actually sending real products to these 'KOC'. This approach is a direct violation of the Little Red Book community rules. 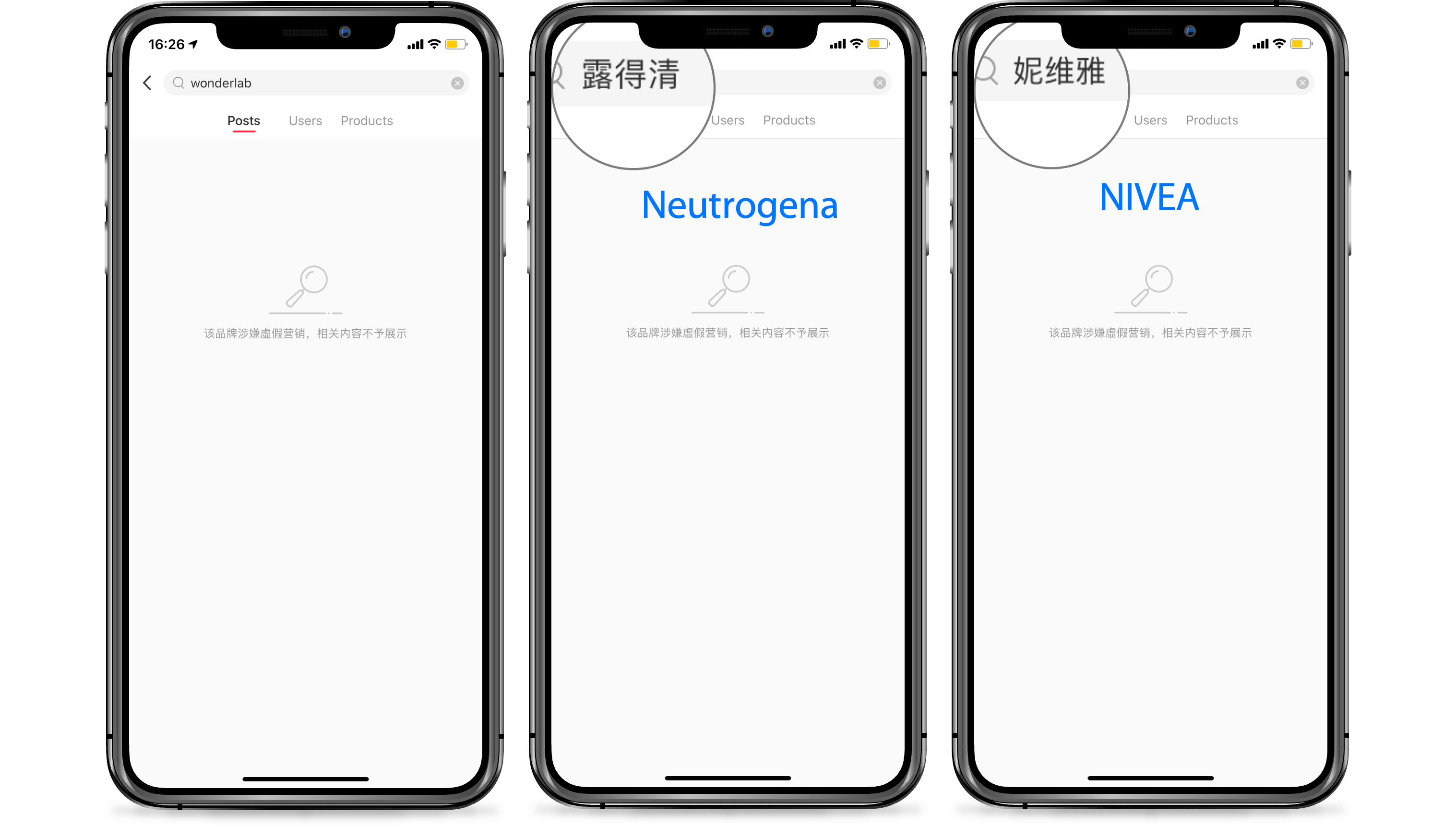 The platform's long-term established authenticity has been greatly challenged by the increasing amount of fake reviews. The media have criticized Little Red Book several times in the last six months for allowing fake content to go without punishment.

After China's national holiday Golden Week in early October, Little Red Book has been under fire for misleading travel reviews. The platform received multiple complaints from customers who said they felt tricked when visiting the vacation spots, as Little Red Book published an increasing number of heavily manipulated images of tourist destinations on its platform.

In early December, some users of Little Red Book discovered that they were frequently targeted with content from teen users, including photographs containing some nudity. The hashtag topics sparked a heated discussion on China's Twitter-like platform Weibo.

After being exposed by the media, Little Red Book immediately apologized for leaking teens' private images and stated that it would start a new round of underage censorship special projects shortly.

Is it curbing false marketing to pave the way for an IPO?

It is unclear how long this restriction will remain in effect, but it is believed that the new action is only the first round of another wave of the platform's inspections, with more episodes to come. The strictness of such marketing policies are justified.

This super unicorn has doubled the number of monthly active users to 160 million over the past year, and daily active users (DAU) are around 55 million. Amid today's increasingly expensive Internet traffic, this growth in speed and volume is awe-inspiring – and possesses great advertising value. Little Red Book now has more potential regulatory risk as a content platform with a large user base. It is also associated with the pressure it carries to go public.

With robust user growth, LRB is attracting a lot of attention from the capital market. A month ago, this social e-commerce platform announced it had raised $500 million in the latest pre-IPO financing headed by existing shareholders Temesek Holdings and Tencent, with additions from Alibaba Group, Genesis Capital and others, with the latest valuation around 18 billion USD.

Yet, Little Red Book has an endless list of competitors. In addition to Taobao, JD.COM and Douyin, there are also communities of interest such as Douban and Bilibili trying to get a piece of the cake from Little Red Book. LRB must firmly grasp the opportunity as the community ushers in growth with strong rivals all around. 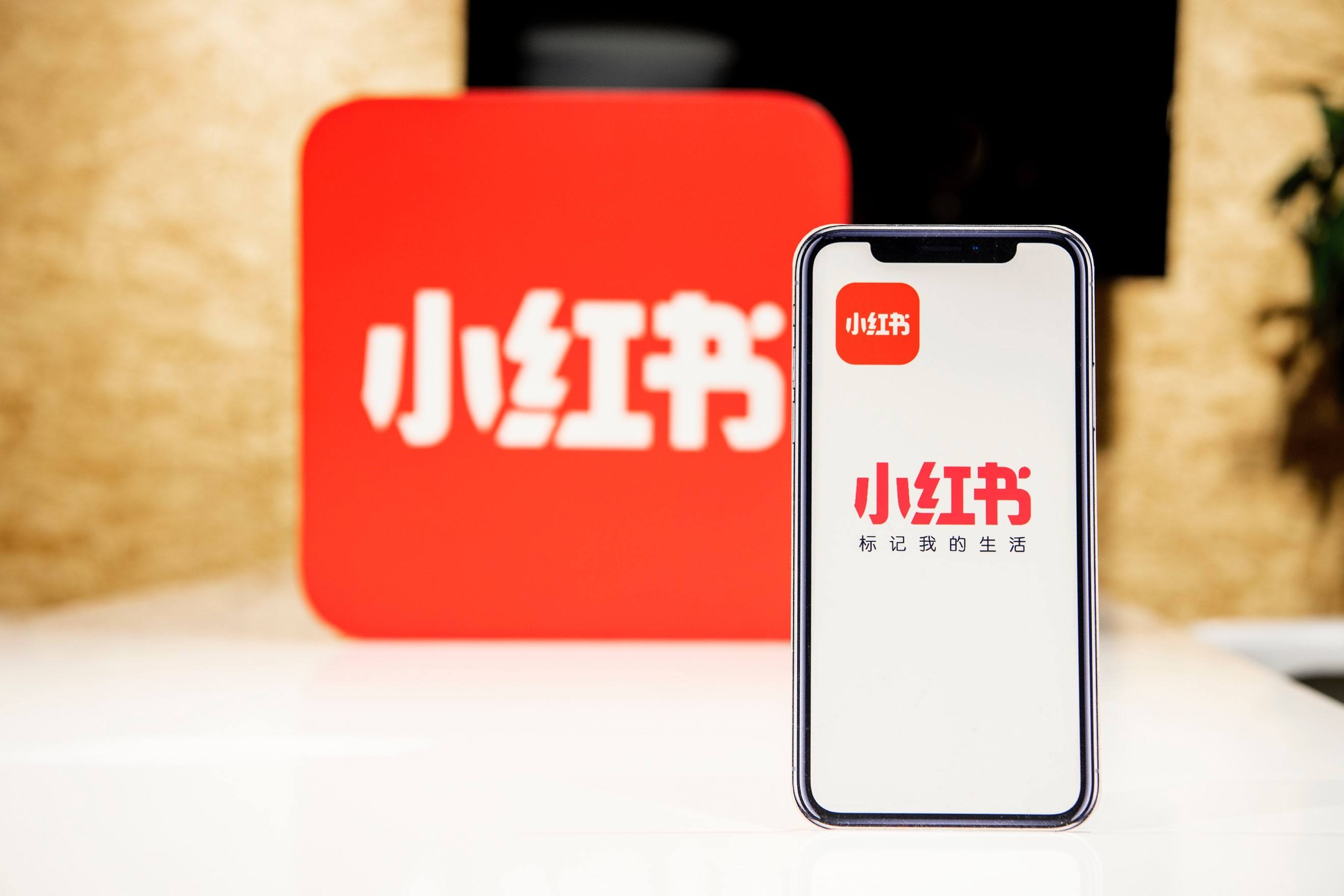 At first, Little Red Book is an ideal place for brands to embrace the idea of product seeding. But now, a problem has arisen because there are so many brands and products fighting for limited traffic. Many brands create excessive, ineffective seeding content to compete for users and traffic.

When consumers have access to an explosion of information, they have become more rational and restrained. It is observed that young consumers today are increasingly tired of false marketing and excessive marketing. They prefer real product reviews.

The overwhelming volume of so-called 'seeding content' directly reduces the trust of potential users for the same type of products, making the brand's budget even higher. At the same time, young people start to oppose product seeding.

•   Product seeding is not working, and consumers are not interested in it. Young generations have cultivated a kind of stress reaction: If the content of a specific product swamps you in a short period, it must be a paid placement/ad for the brand, so be careful with such content.

•   Consumers are unable to develop a distinct brand positioning. Thousands of seeding content pieces are all the same, so consumers cannot identify which brand the product belongs to. Seeding content was first intended to boost the brand awareness with seeding content yet it blurred the brand image.

•   Users can't understand the brand and develop an impression and loyalty. When customers are bombarded with information, they cannot dig their teeth into a new brand. The brand loses numerous opportunities for deep contact with consumers, resulting in lower authenticity and reliability.

Savvy users have come up with a series of ways to differentiate false marketing from authentic product reviews.

Users began to organically search for negative comments related to a brand to look for the other side of the story – when a brand’s content seems to be “too good to be true.” Keywords such as “alert” and “pitfalls” have increased in popularity – and there are increasing likes and favorites for posts that talk about negative reviews.

When major bloggers endorse a brand or product, consumers will especially check if anyone has discussed the negative aspect of the product.

Some consumers carefully study the comments section and found that the more fluent the writing, the less authentic the comment seems if it lacks a single typo.

Users on Little Red Book will become more skeptical about the content published, but they will still find inspiration on the platform and pay more attention to negative reviews.

What does it mean for brands?

Will upset users leave the platform? Likely, no. Little Red Book’s action against falsified posts will also improve the content on the platform, helping to regain users’ trust.

Yet, the challenge for brands is the increasing cost of marketing via Little Red Book. It’s likely the influencers may further increase their partnership fees, given the risk of being judged by falsified posts, which could impact their future income. For marketers, it’s also important to pay attention to the negative reviews on the platform and develop a strategy to promptly respond to those reviews.

Ultimately, brands with superior quality products, service and content will eventually win the battle of ‘reviews’.

The Uprising Haircare Market in China