A version of this article on WWD 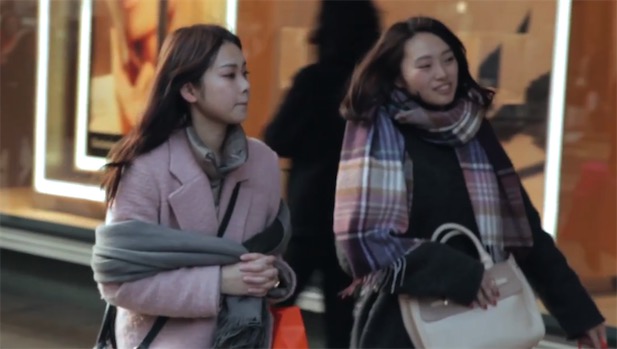 Figure released by JD showed that female customers had doubled during the mid-year sales in the platform that was traditionally regarded as an online shopping destination for men. For most customers, JD.com was famous for discounted digital products and electrical appliances.

But this year, the platform had attracted more female customers for categories such as beauty and cosmetics, food and beverage, fresh, mom & baby and travel necessities. 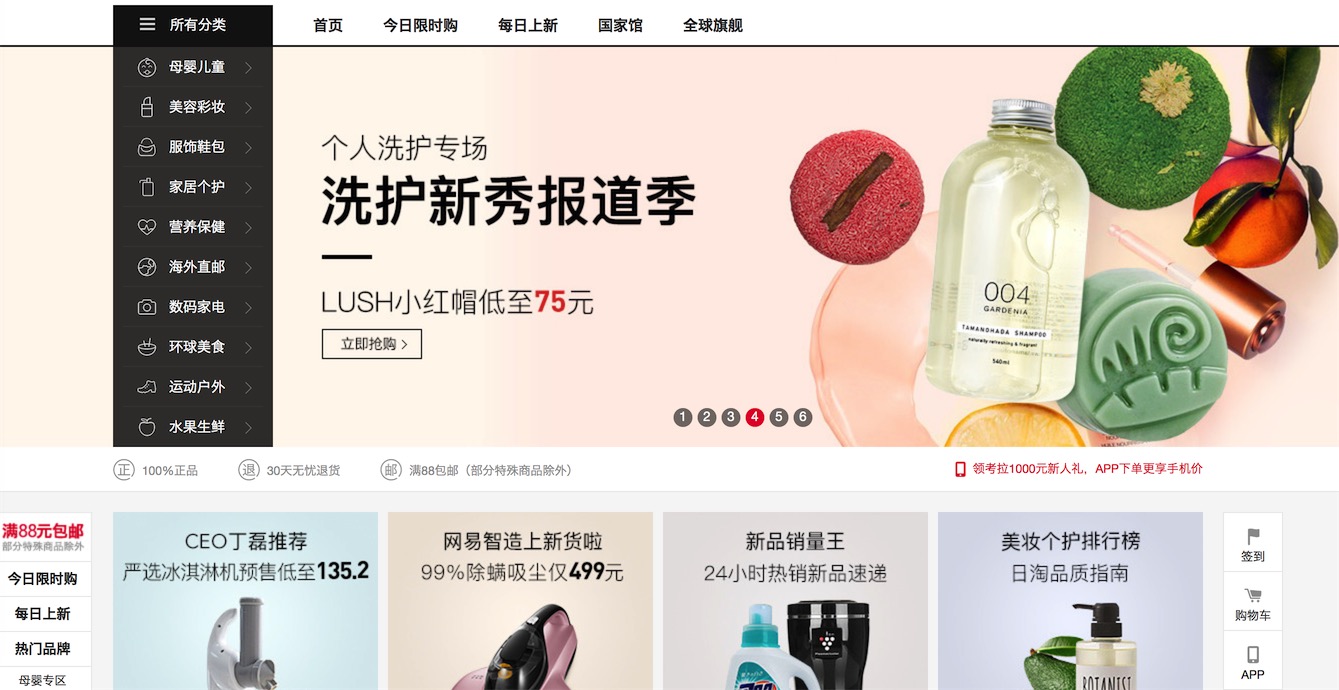 On the other hand, more e-commerce sites are now featuring categories such as beauty, personal care and fashion products that generally have more female shoppers than male. There are also voices saying that the big marketplaces in China are battling for female shoppers by providing better quality and services, not just prices – making the Chinese e-commerce increasingly friendly to female users.

In a 2010 report by Time, the magazine concluded women as better ‘customer’ as they value the experience of purchase, inquire more about the products and services, as well as spend more. [1] A McKinsey report in 2016 indicates that women contribute to 41% of GDP in China, which is among the top tier in the world. The increased income and the tradition that women holding the purse strings in most families have led to the uprising of women consumption, fueling the general consumption upgrade.

Study from iResearch showed that male shoppers accounts for more than half in early stage of cross-border e-commerce in China. But now women are catching up and became the major sales contributors for overseas retailers. Compared to male shoppers, female shoppers are warier than men in terms of price and risk, which means that they can be savvy about leveraging different tools to find out the best deal, e.g. social media, shopping guide websites. 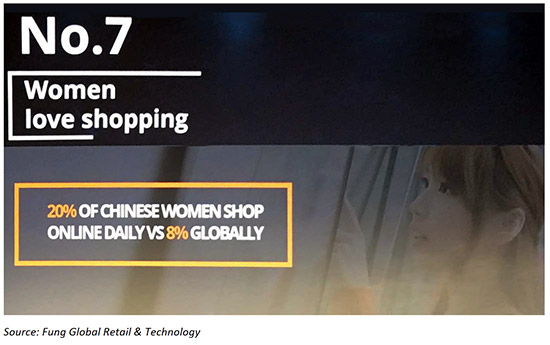 FMCG (fast moving consumer goods) is no doubt among the top sectors that respond quickly to the consumption upgrade in China. Retail sales of cosmetic and skincare products have kept on rising in recent years. Other categories such as mom & baby products, fashion and apparel are also enjoying fast growth in China, leading to vertical e-commerce boom. Retailers with categorical focus on these areas have higher chance of success in the cross-border e-commerce sector.

But heavy competition in popular brands and products can be problematic as more retailers are trapped in the loop of selling popular products with limited margin. To break away from the current loop, retailers with categorical focus on FMCG should also consider refreshing product offering to include a bigger portion for niche and premium products with rising popularity in the China market.

By responding to increasing inquiries from the female customers, Feelunique, a leader in cross-border beauty e-commerce had officially introduced Charlotte Tilbury to the Chinese site as a gesture of unique offering.

For global retailers with ambition about the China market, stay attractive to the female shoppers could be the best strategy. And there are a lot of task that retailers need to do, such as moving categorical focus to female customers, and provide multiple level of goods to satisfy entry-level customer to experienced shoppers. Optimizing fulfillment capability and international logistics to reduce shipping time and costs will also improve shopping experience, which is also important to retaining female customers. Last but not least, engage with the target users regularly with tailored contents to inspire purchase, and the result can be fruitful.