The 2017 Single’s Day concluded with record sales of 38 billion USD just a few days ago. The event’s initiator Alibaba recorded 25.3 billion USD of the transaction in the 24 hours, while rival JD announced that its Single’s Day campaigns started 1 November yielded 18 billion USD of sales. No matter by participants or by volume, China’s Single’s Day was the largest online shopping feast in the past few years, and it may continue to be the no.1 online sales event in 2017.

The importance of Single’s Day to global retailers is huge. It’s not just an event for sales, it’s also an important time to recruit new customers and to reactivate the old ones. For newly entered brands and retailers, the first task might be the most important reason for participation.

With an explosion of customer traffic online, merchants both domestic and international are fighting over the digital channels for placements – ones that have the best digital show windows, products and price offer are more likely to succeed in the competitive market. 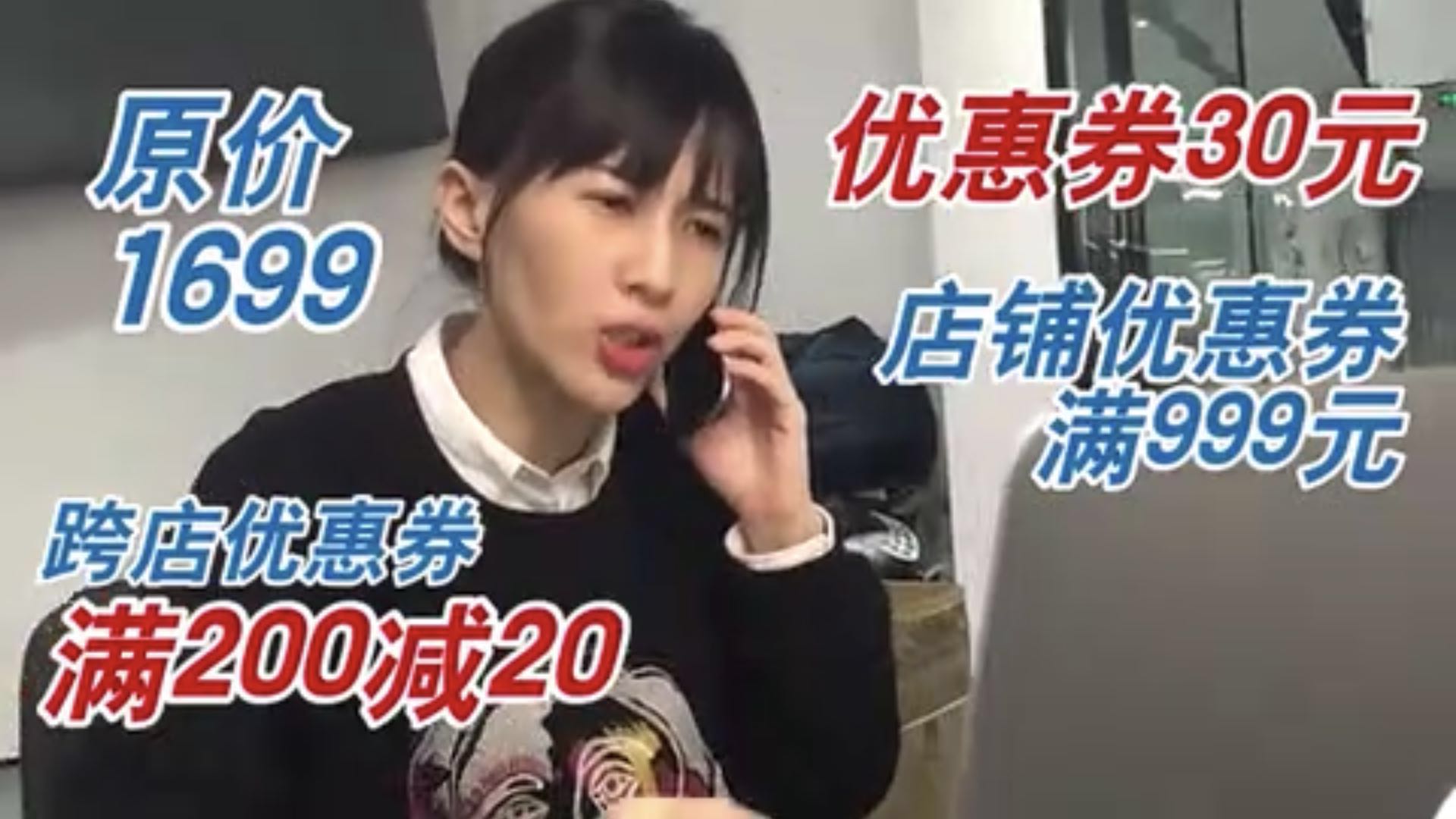 While international retailers that sell cross-border to China have much higher participation in this year’s Single’s Day, data also shows that only 5.4% sales on Alibaba and 4.8% sales on JD were global – the Chinese’s Single’s Day largely remains a feast for domestic brands and retailers. The only publicly known international retailer on Tmall Global that exceeds 100 million RMB turnover was Chemist Warehouse by the due date of this report. Some Tmall Global retailers also complained to media that their Single’s Day sales were terminated by the marketplace due to ‘under-performing logistics’ [source Ebrun].

This could be attributed to a different consumer shopping pattern during Single’s Day. Shoppers are extremely sensitive to prices and logistics during the Single’s Day sales rather than quality and authenticity, which overseas retailers are best known for. Retailers that wish to stand out during the Single’s Day campaign will need to concede on pricing in exchange for a better placement on the campaign pages.

However, retailers should be aware that the customers they attracted, who are looking for instantaneous sales and rapid delivery, are not always their target customers.

To achieve a better result during the Single’s Day sales events, retailers should be aware the behavioral change of the consumers. Within 24 hours, marketplaces and major marketing channels are driven by sales – the best placements are given to retailers that can sell more. And the criteria are abundantly stocked, best price offer, statistically proven best sellers and good logistics.

To face the supply chain challenges of the Single’s Day, many retailers would prepare stock as early as half a year before, to make sure that the supply can meet the demands during the 24 hours. When the product was sold out, marketing channels could likely to take off the product placements of retailers, which would seriously harm the traffic portal of the retailers.

Global retailers should also consider stocking near mainland China for better logistics experience. For example, U.S. mom & baby products retailer BabyHaven planned stock in its Hong Kong warehouse for a few best sellers during the Single’s Day, and the result was fruitful. The forwarded inventory, though only featured a few SKUs, makes up to close to 15% of its Chinese orders during the Single’s Day campaign.

Black Friday is a much more important battle for international retailers

Unlike the Chinese market, most Western markets haven’t adopted the Single’s Day campaign. In the U.S. and U.K., November 11th is the Remembrance Day for the lost souls during the First World War. The Black Friday in two weeks is a much better-recognized sales campaigns among global retailers – and those savvy cross-border e-commerce shoppers in China.

With less interference from the China domestic retailers, international retailers are much more likely to get better turnover results during Black Friday. Customers that shop during Black Friday would usually have better knowledge of foreign products and retailers, and are more acceptable to longer delivery if they can get authentic deals from overseas retailers, and the experience of shopping cross-border.

But there are some things that won’t change. Good prices and better logistics experience will certainly help retailers stand out from the crowd. Which means that retailers should prepare more stock, create better offer and optimize logistics for the Chinese customers if they look to double their turnover.

Stay tuned for our new insight next week: Tips for international retailers to better prepared for the Black Friday and Cyber Monday sales in China