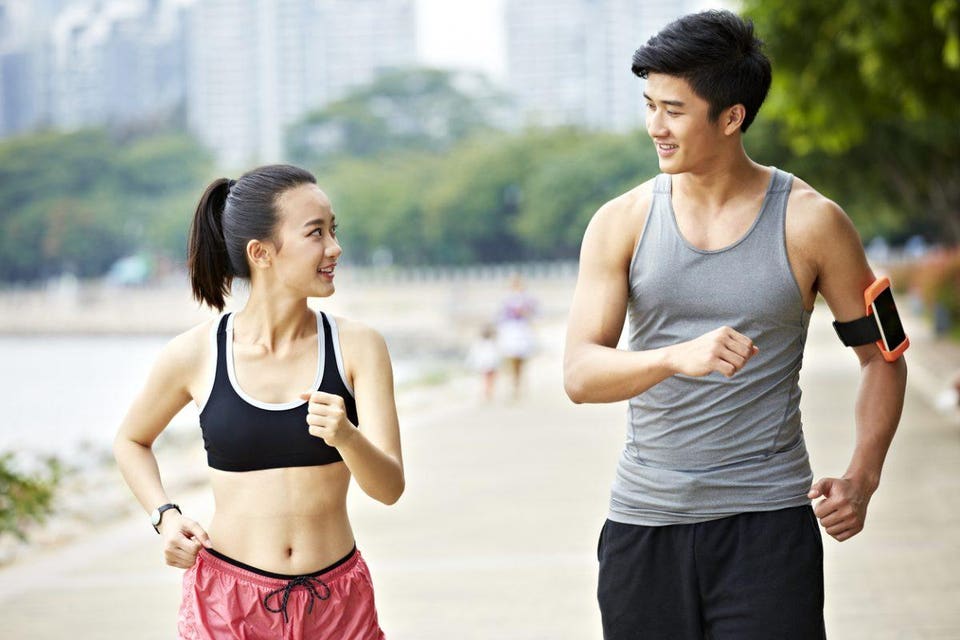 Several factors are driving this market growth, including the presence of a large millennial population, an increase in active lifestyles and sports participation among the population, and the popularity of sportswear as an extension of casualwear in fashion, as epitomized by athleisure.

-   Many consumers use social media, such as WeChat and Weibo, to post snapshots of themselves working out at the gym or of their athleisure outfits;

-   Fitness key opinion leaders (KOLs) on platforms such as Weibo and WeChat have thousands of followers and are a powerful marketing tool for sportswear companies.

Canadian sportswear company Lululemon, for example, has been using KOLs at events that promote yoga. One such event was Unroll China 2017—organized in Beijing in June 2017—which attracted more than 5,000 people and saw the participation of Tiffany Hua, an influencer with more than 80,000 followers on live-streaming platform Inke.

Aesthetic is a very important factor for Chinese consumers shopping for sportswear. Chinese women’s sportwear brand Maia Active, for instance, creates apparel designed for slim women who aspire for curvier body shapes. The brand’s tailored designs aim to please the wearer through aesthetics, rather than performance.

In general, Chinese shoppers are also drawn to futuristic-looking garments made with hi-tech, breathable fabrics and minimalist design.

Other factors that have led to the strong growth of the sportswear market in China, include:

-   The growth of the broader sports industry: China’s sports industry grew 11.1% year over year to ¥1.9 trillion ($295 billion) in 2016, according to the Chinese National Bureau of Statistics. The sports industry in China is still in its early stages and that means there is wide scope for growth. Competitive sports are not as prevalent as they are in the US and participation is more for enjoyment than competition, according to Azoya, a cross-border e-commerce service provider that helps international retailers to expand their businesses in China.

-   Large millennial population: Millennials are the main target market for both performance and lifestyle sportswear, and this segment is huge in China. According to our analysis of World Bank data, there are about 400 million millennials in China, which is more than the entire US population.

-   Government investment in sports: The Chinese government is promoting sports and more active lifestyles among the population to drive the economic benefits that participation in sports generates.

-   Big sporting events: Large sporting events raise interest in sports among the population and encourage active participation. In China, this process is often helped by government initiatives. For example, in preparation for the Beijing Winter Olympics in 2022, the Chinese government is actively promoting winter sports and is looking to grow the number of ski resorts in the country to 1,000 by 2030, from current 500. There are also plans to boost the number of skiers to 300 million from the approximately 5 million at present, according to the Financial Times.

-   Appetite for foreign brands: Adidas CEO Kasper Bo Rorsted remarked that the image projected by global brands are appealing to the typical Chinese consumer, on an earnings call earlier this year. This should continue to create opportunities for international sportswear brands to expand further in the market.

-   Increased interest in sports: Beyond active participation, interest in following sports has been growing in China, particularly for popular sports such as basketball and soccer. There are currently more than 300 million active basketball players in China, which is almost equal to the entire US population, according to the Chinese Basketball Association, and the English Premier League website puts the estimated number of Chinese soccer fans at 307 million.

-   Increase in physical activity along with health and wellness awareness: Active lifestyles have become increasingly important among Chinese consumers. A June 2018 survey carried out by Prosper Insights & Analytics showed that Chinese consumers regarded regular exercise as the primary way to stay healthy.