The Lunar New Year (and often refer to as the Chinese New Year) is one time of year when people are expected to stay home and celebrate with their family members and friends. People bring back various gifts of good luck to their loved ones, which makes it a good opportunity for brands to launch promotion campaigns. Many brands will launch limited-edition for Chinese New Year to draw customer's attention.

The Chinese New Year of 2021 is on February 12 this year. Quite a lot of international brands including but not limited to Longchamp, Givenchy, NARS has already launched limited-editions with very strong Chinese traditional features. Let's see what creative ideas they have prepared for the upcoming festival. 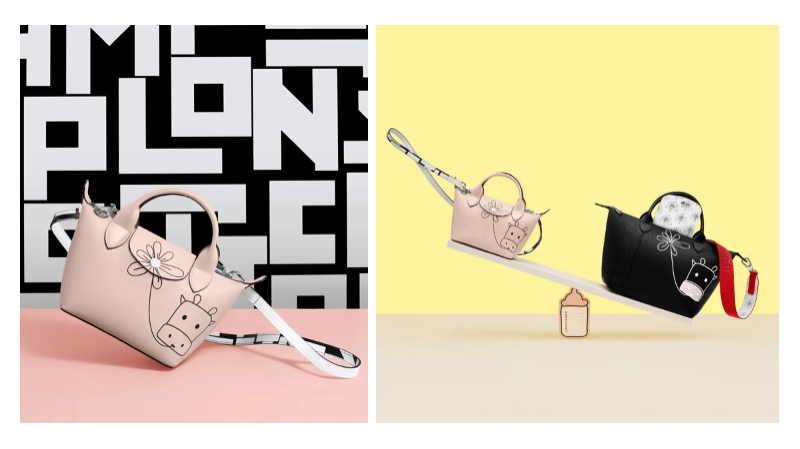 The Chinese Zodiac is a repeating 12-year cycle of animal signs based on the traditional lunar calendar, and this year will be represented by the ox. To celebrate the Year of the Ox, Longchamp officially launched the new limited collection. The element ox is adorned on the classic LE PLIAGE handbags in pink and black. 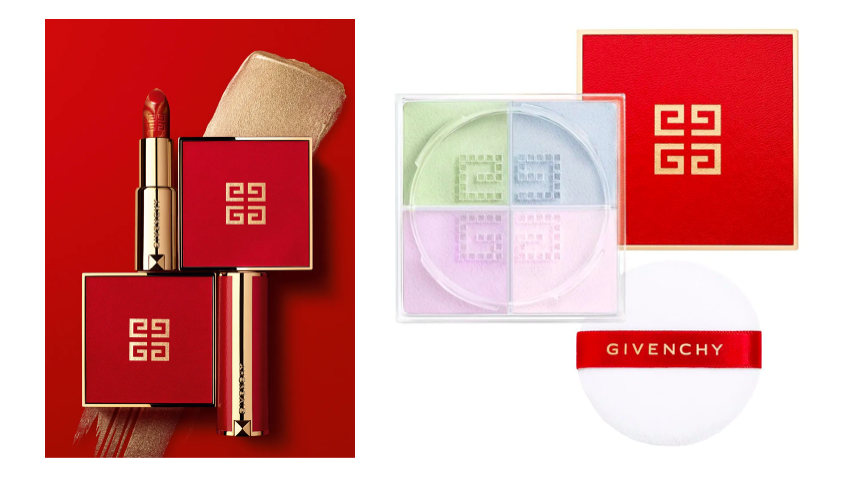 To celebrate Chinese New Year, Givenchy launched limited-editions of its iconic Prisme Libre loose powder and Le Rouge lipstick. The limited-edition lipstick blends red with gold marbled shade, and is encased in red leather. The Prisme Libre loose powder is repackaged in red leather with a golden logo. The color red is the distinguishing feature of the Spring Festival, while the golden color is the symbol of wealth and riches in Chinese culture.

MAKE UP FOR EVER – Limited Edition Collection

The collection consists of an Ultra HD Loose Powder, one of the best sellers in MAKE UP FOR EVER, a Powder Kabuki 124 Brush, and an Artist Face Colour Refillable Palette with eyeshadows, blushes, and highlighters.

MAKE UP FOR EVER cooperated with Liu Yuxin, a 23-year-old celebrity, to promote this Lunar New Year limited collection. Liu Yuxin is well known by the Chinese audience after she won the championship in a phenomenon Chinese girl group reality show “Youth With You Season 2” in 2020. Liu Yuxin currently has more than 10 million fans on her Weibo account. 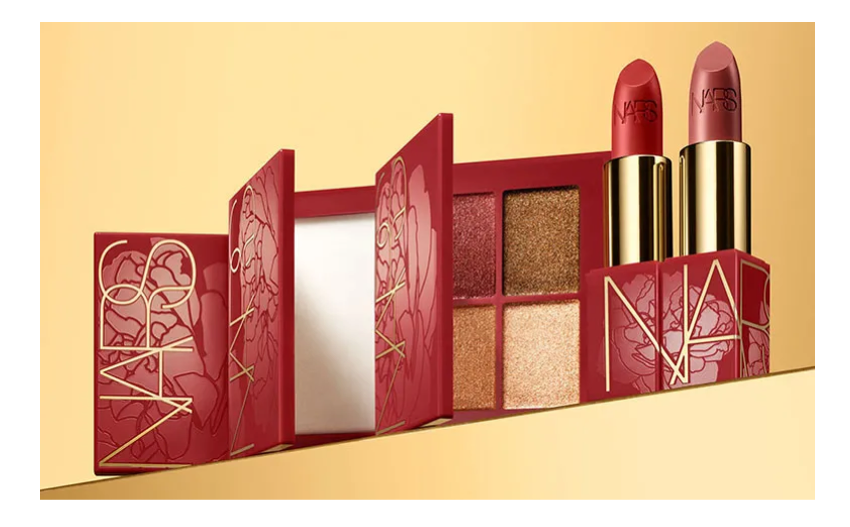 NARS' limited-edition collection includes its best seller, Light Reflecting Setting Powder, eyeshadow palette and lipsticks. The limited products are repackaged in red with carved peony. Peony is a traditional floral symbol which appears in many China ancient poems. It's also known as "flower of riches and honor", or "king of flowers" in Chinese traditional art. 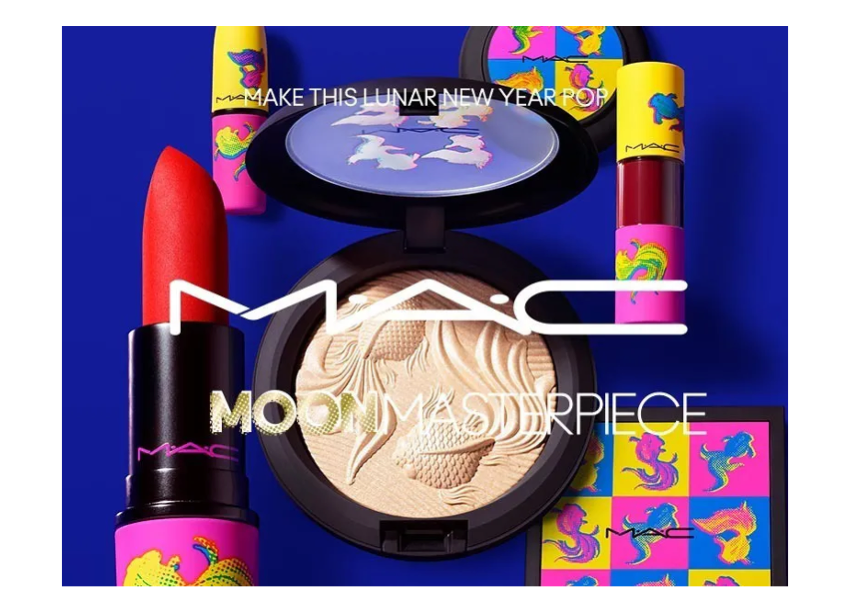 MAC celebrates Chinese New Year with a limited Moon Masterpiece Collection. The collection is featured with a bold design, and consist of a goldfish highlighter, nine-color eyeshadow, lipsticks, and cream lip stain. The collection is inspired by koi fish. The pronunciation of fish is "yu", which shares the same pronunciation for "affluence" or "abundance" in mandarin. The koi fish, usually appear in traditional New Year decors, is now appears frequently in pop culture and social media platforms, as Generation Z believe that sharing this symbol to their WeChat moment or Weibo feed will bring them good fortune in the upcoming year. Using Koi Fish as a design feature will potentially bring extra social exposure for the brand among the younger generation.

- Brands are launching the Chinese New Year limited-edition set with their best sellers, featuring Chinese elements such as peony and koi fish.

- Leveraging zodiac design to celebrate the Year of Ox In China, brands are using anime-like designs to promote products during the Chinese New Year. It's also an effective way to help you connect with the younger generation of Chinese customers.

- The Chinese New Year limited-edition line is mainly packaged in red and gold, which are the emblematic color of China's Lunar new year. Red recalls joy and happiness, while gold represents prosperity. It also looks nice as a gift.

What Amazon Luxury Can Learn From China's Cutting-edge Experience?