Pixi Beauty is a well-known British beauty brand that is known for its make-up and skincare products. The founder Petra began her career as a makeup stylist and has slowly built up her brand over the years.

The brand has been around for 20 years and has become particularly popular in the last two years, selling through Sephora retail stores. Pixi is particularly well-known for its Glow Tonic Serum, which acts as a liquid exfoliator.

Pixi’s easy-to-use products are formulated with beneficial botanicals, beautiful textures and flawless finishes. Each Pixi product has multiple functions, helping customers to look and feel their best. Pixi’s natural formula simply to bring out the natural beauty in all women.

To meet the ever-increasing need for purely-natural products, Pixi partnered with Azoya in 2019 to embark on e-commerce business in China. 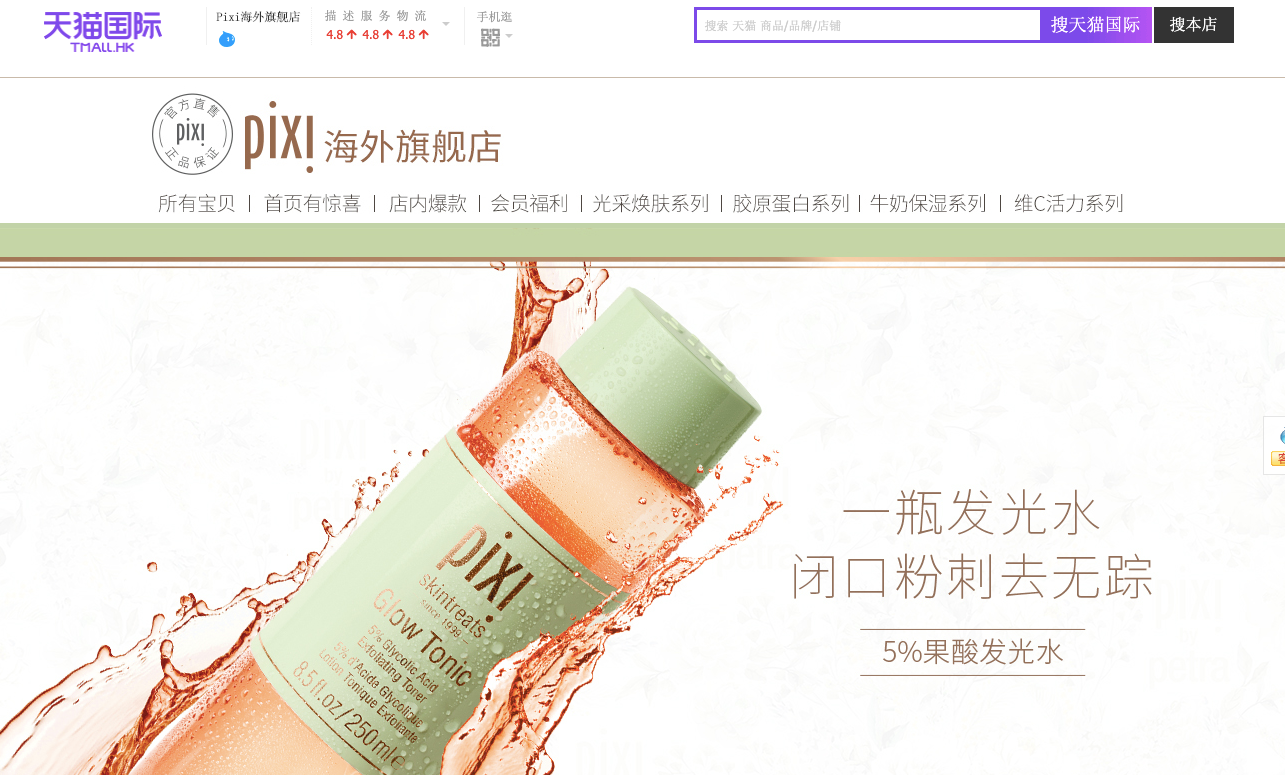 Due to various challenges such as animal tests, localised strategy and supply chain, Pixi teamed up with Azoya to launch cross-border e-commerce business and sell directly to China.

Responding to the exploding demand in China, Azoya developed a whole array of customised digital solutions and services to help brands and retailers sell cross-border to China, which corresponds to Pixi’s demand/need perfectly.

In 2019, Pixi launched an official presence there in 2019 through cross-border e-commerce. Azoya first helped Pixi to build brand awareness through WeChat mini-program and Little Red Book in mid-2019, building a brand presence on those platforms with influencer marketing before later expanding to Tmall Global, where it currently generates the bulk of its China sales.

In response to growing demand and trending social commerce marketing tactics, Azoya worked with Pixi to launch a user interaction campaign at its WeChat mini-program, in which customers were encouraged to try out Pixi product samples and share their experiences on social media platforms. 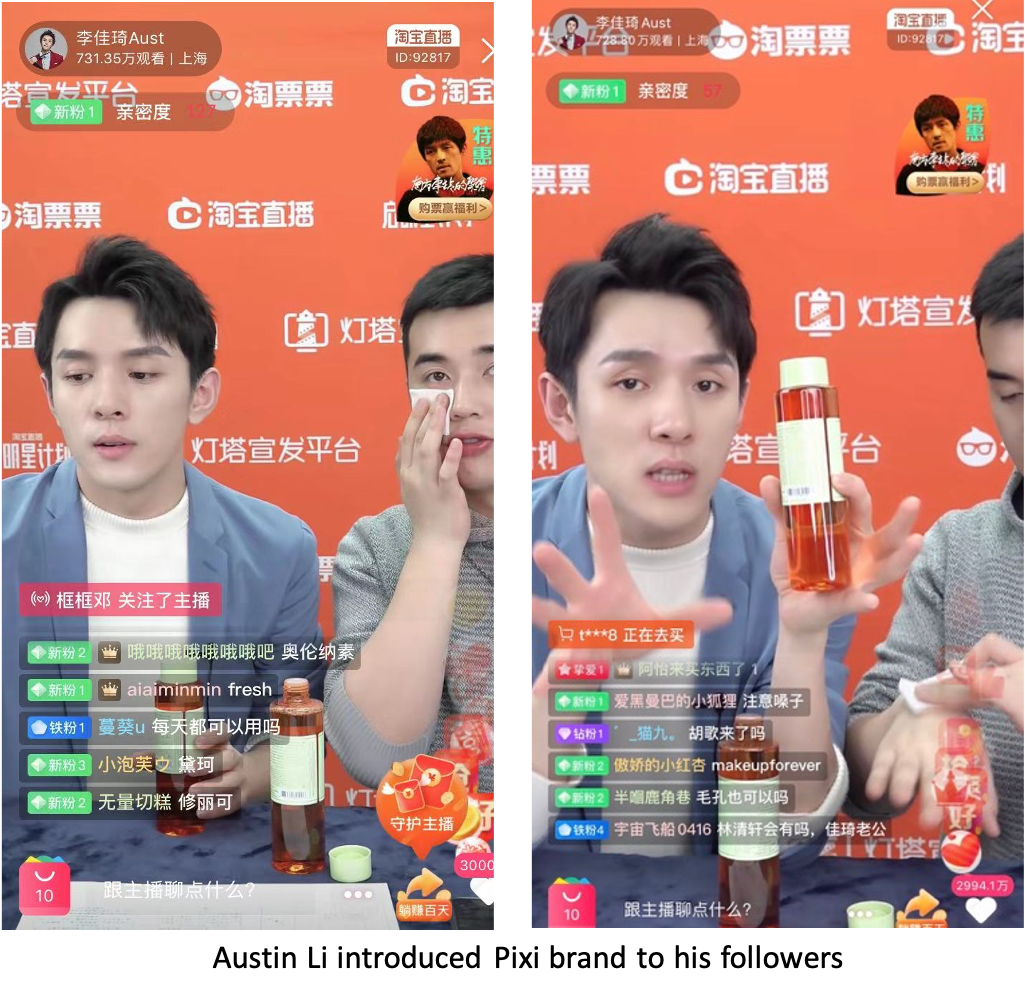 In December of 2019, so just before the “Double 12” event, Azoya worked with top influencer Austin Li to run a live-streaming event for Pixi's Tmall store, driving a significant increase in brand awareness and sales.

Immediately, the online event exposed the Pixi brand to his seven million followers, and within a very short period, Pixi was able to break into the Top 10 list on Tmall Global. 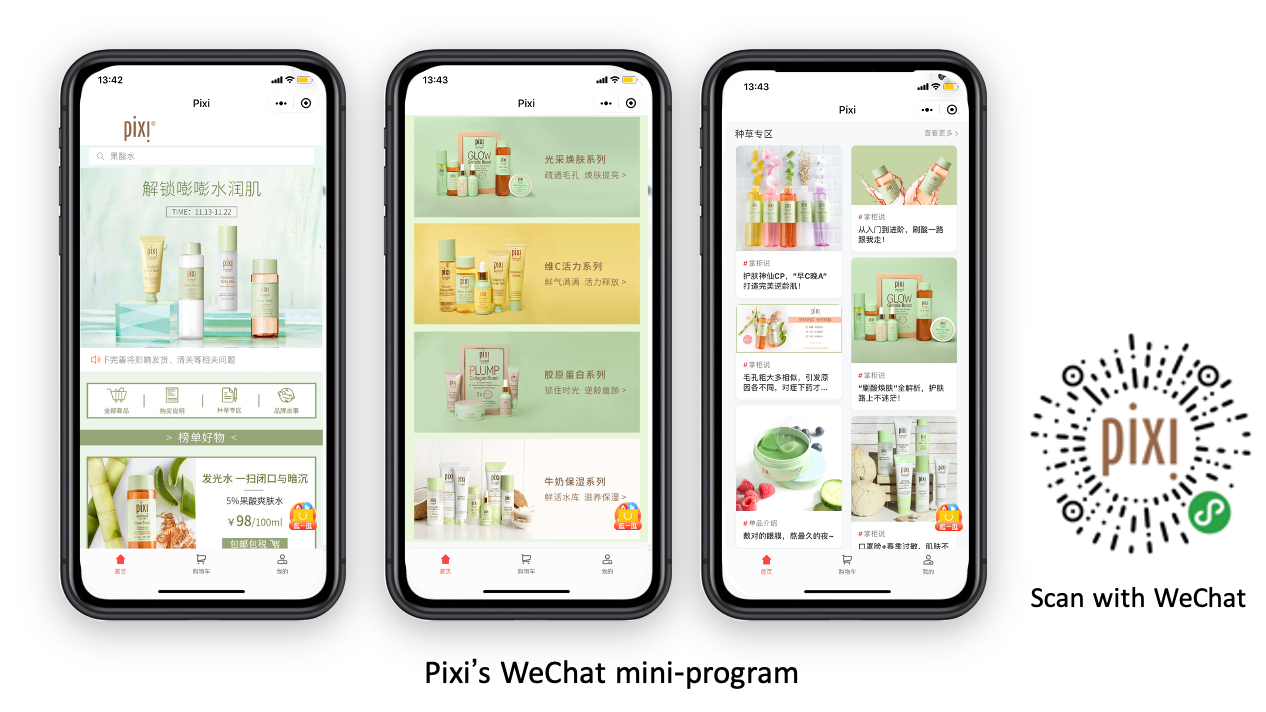