Feelunique is Europe's largest online premium beauty retailer, selling over 500 brands on its platform. After years of success in Europe, Feelunique partnered with Azoya to set up and operate a multi-channel e-commerce presence in China spanning a .CN brand website, mobile app, mini-programs, and stores on Tmall, JD.com, Kaola, WeChat, and Xiaohongshu.

In 2015, Azoya launched Feelunique’s official China e-commerce site. The site was localized to create a user experience for Chinese customers, and Azoya handled day-to-day operations, which included everything from marketing to logistics, merchandise selection, pricing, and customer service.

To reassure Chinese customers that they are buying directly from an authentic British retailer, Feelunique’s official global site offers users the option to go directly to its Chinese site. Consumers pay the same prices as they would in London - a competitive offer that has made Feelunique a popular portal for high-quality, imported cosmetics in China.

Azoya later launched e-commerce stores on cross-border e-commerce platforms Netease Kaola and JD Worldwide, and set up an official store on a WeChat mini-program. The purpose of expanding to multiple channels was to attract customers from different user groups.

In a little under 4 years, Feelunique's China revenues have grown rapidly. The company now obtains 20% of its sales from the China market.

Recently, Feelunique has set up an Asia operations office in Hong Kong, where they have logistics space and can procure merchandise from regional suppliers. 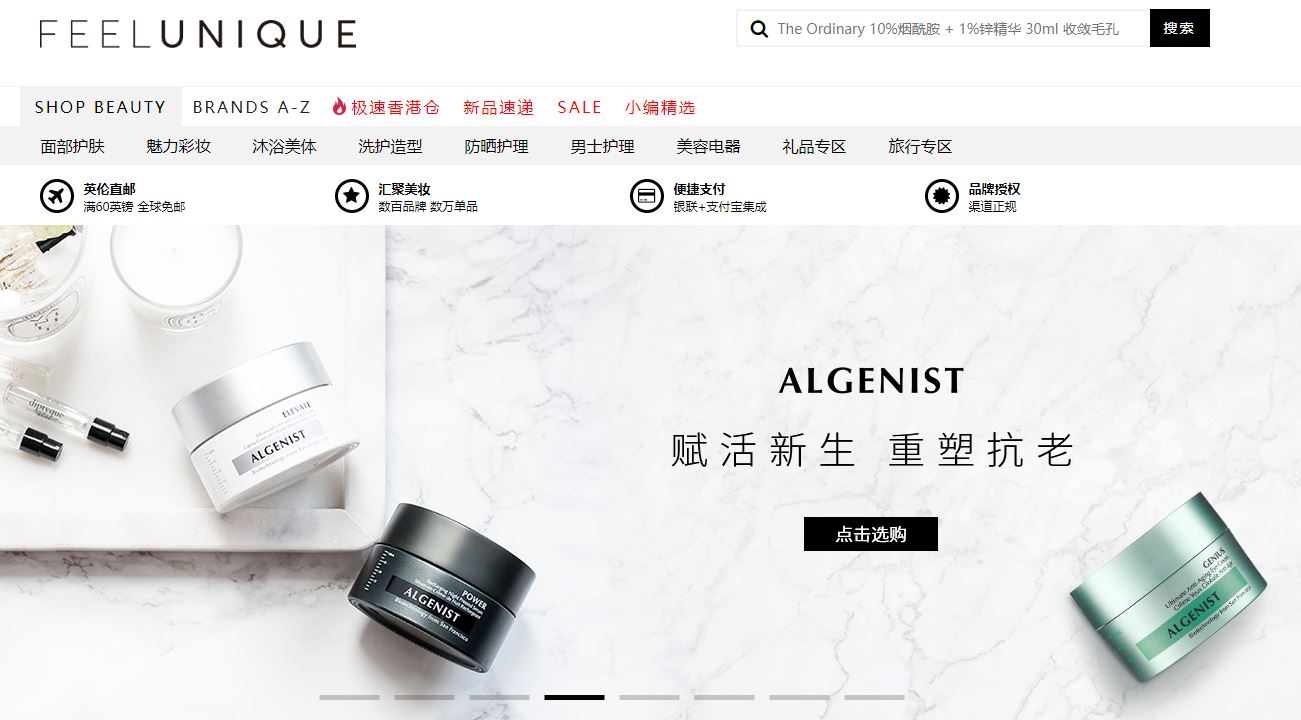 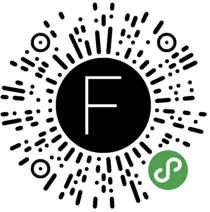 Will Hainan Be the Next Mecca for Duty-Free Shopping in China?

The future of e-commerce is social media