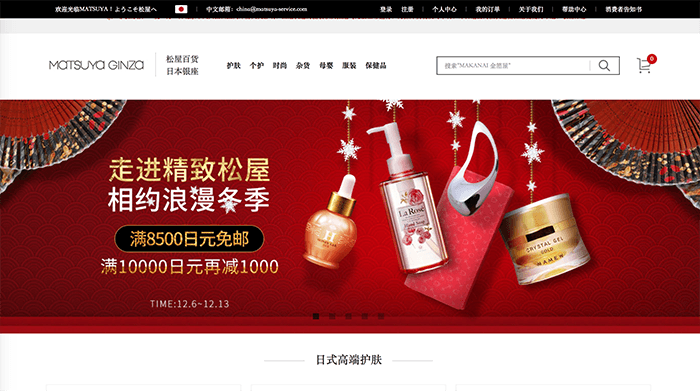 As one of the oldest department store in Tokyo Ginza, the Matsuya Ginza has been a popular travel destination of Chinese tourists, and was recommended by numerous travel agencies in China. Matsuya Ginza inherited the tradition Japanese exclusive shopping experience while integrating with the modern design – the exterior of the building was covered by 16 million LED color stripes that present a magnificent appearance.

Matsuya Ginza was famous for having one of the largest beauty plaza in the Ginza area. In March of 2017, Matsuya Ginza partnered with Azoya to set up an exclusive Chinese online mall (cn.matsuya.com) to bring selective brands into the China market via cross-border e-commerce. This December, Matsuya will also launch services targeting Chinese tourists and in-store customers, to create better shopping experience powered by Azoya's O2O solution. 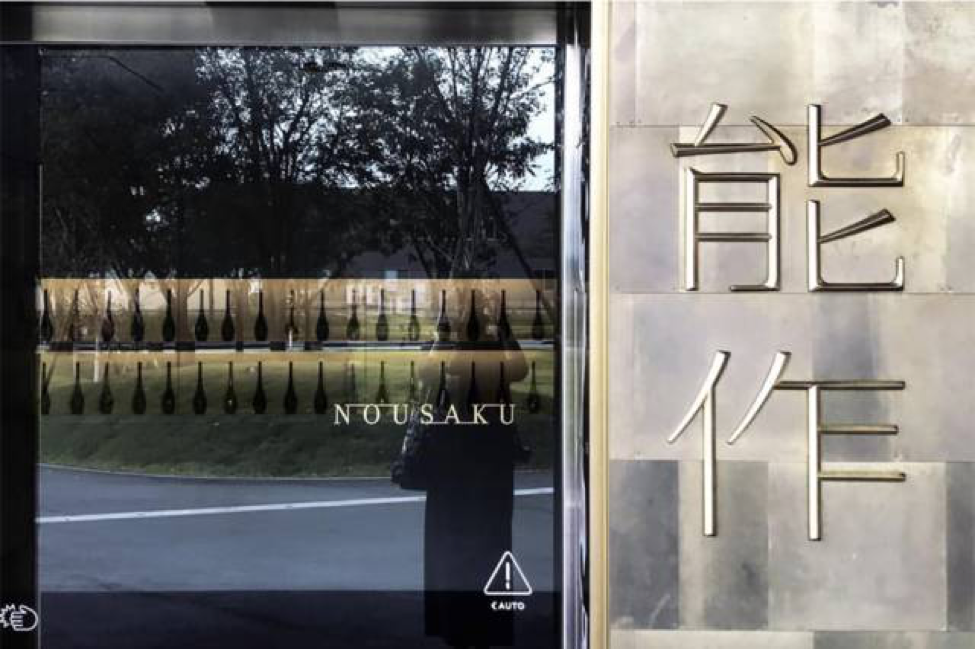 Nousaku, a tinwork brand from Tokyo, will be presented during the ‘Walk into Japan’ campaign

Candy Lian is an active blogger on Chinese social media who specializes in beauty, fashion and travel. She was invited by Azoya and Matsuya to participate in the tour to Japan. The “Walk into Japan” campaign plans to follow Candy Lian’s steps into the stores inside Matsuya Ginza, to experience the lifestyle and the premium products from the perspective of a professional beauty blogger. After the live-stream shows inside the Ginza, Candy will also visit stores of Nousaku and House of Rose, two Japanese niche brands that are also selling to China via the Matsuya’s Chinese online mall.

The “Walk into” series campaigns had successful debuted in Germany and UK earlier this year, and are expected to become a regular campaign launched jointly between Azoya and international retail partners to promote international merchandises to Chinese customers. "Walk into Japan" is the 4 stop of the "Walk into" series. Azoya’s retail partners were wondered by the influences of Chinese KOLs. The live-stream shows of the ‘Walk into UK’ had a gross impression of over 100 million times.