As October began, brands in China started to gear up for Singles Day (November 11th) promotions. As in past years, Singles Day is the biggest retail event in the world, as many brands can earn over half of their annual sales from November alone because of this shopping festival. Last year's Singles Day saw Alibaba's platforms, Taobao Tmall's and JD.com's gross merchandise value reach US$139 billion together, a record-breaking number.

As Alibaba will kick off its pre-sale period for Singles Day on October 24th, we saw some updates coming up in this year's Singles Day. This year, we invite you to follow our live blog as we provide updates, analysis, and an inside look at how the largest shopping festival in the world is put together.

Despite the uncertainties, Tmall Double 11 still performed steadily - "steady to good" is the keyword.

Continuing for 14 years, Singles Day has become a mirror of the consumption vitality and trend of the whole market. In this year's shopping gala, the Chinese market still showed consumer confidence and economic resilience.

We noticed that the market embraces emerging categories with consumers’ new demands.

On the consumer side, consumers still have a high propensity to spend; on the supply side, new products and new categories are constantly debuting based on ingenuity and supply chain capability. This year, there are 148 segmented trend categories have obtained year-on-year growth of over 100%. 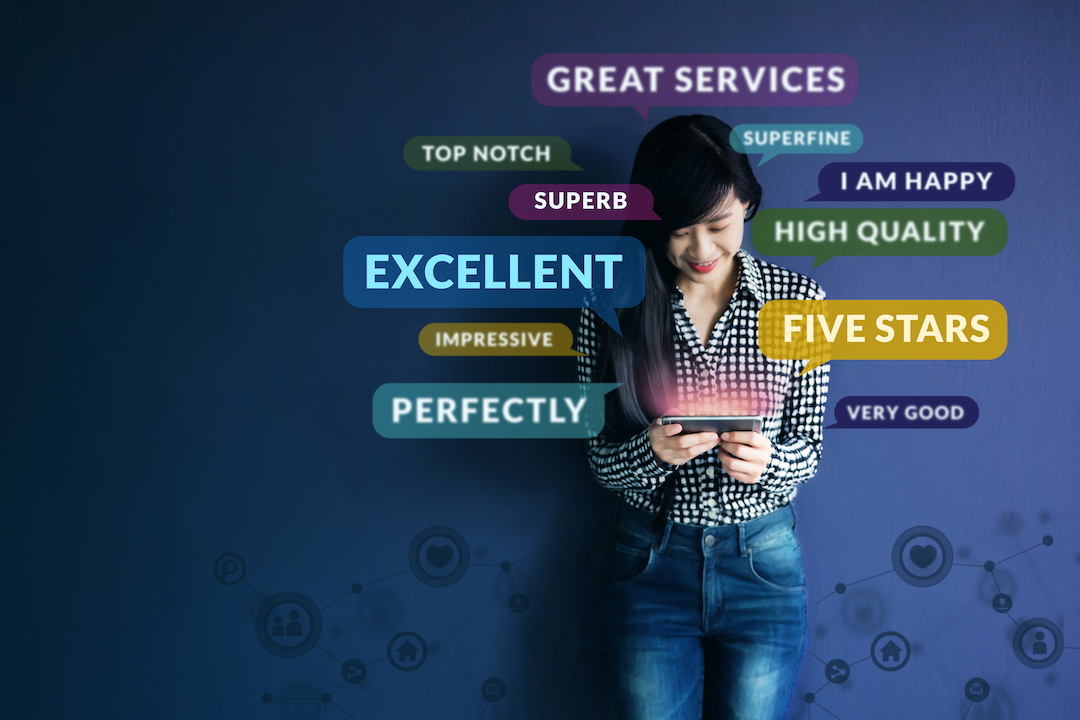 Apart from growth, merchants are gaining certainty for their future business - members. 130 brands have over 100 million RMB in membership turnover, and over 5,600 brands have doubled their membership transaction volume year-over-year.

Members with customer loyalty have become the main driving force of brand growth, and the question of “How to enhance customer loyalty” is more worthy of commitment for brands in China.

During JD 11.11, the cumulative transaction volume of 299 beauty brands on J Shop was more than 10 times that of last year. The GMV of 952 brands, such as La Mer, increased by more than one time compared with the same period last year.

Seasonal mass warmth products such as down jackets, thermal underwear, cashmere sweaters, and winter boots saw a 160% year-on-year increase in GMV. As the most popular consumer goods category, apparel has a remarkable characteristic of being just in demand in the change of seasons. 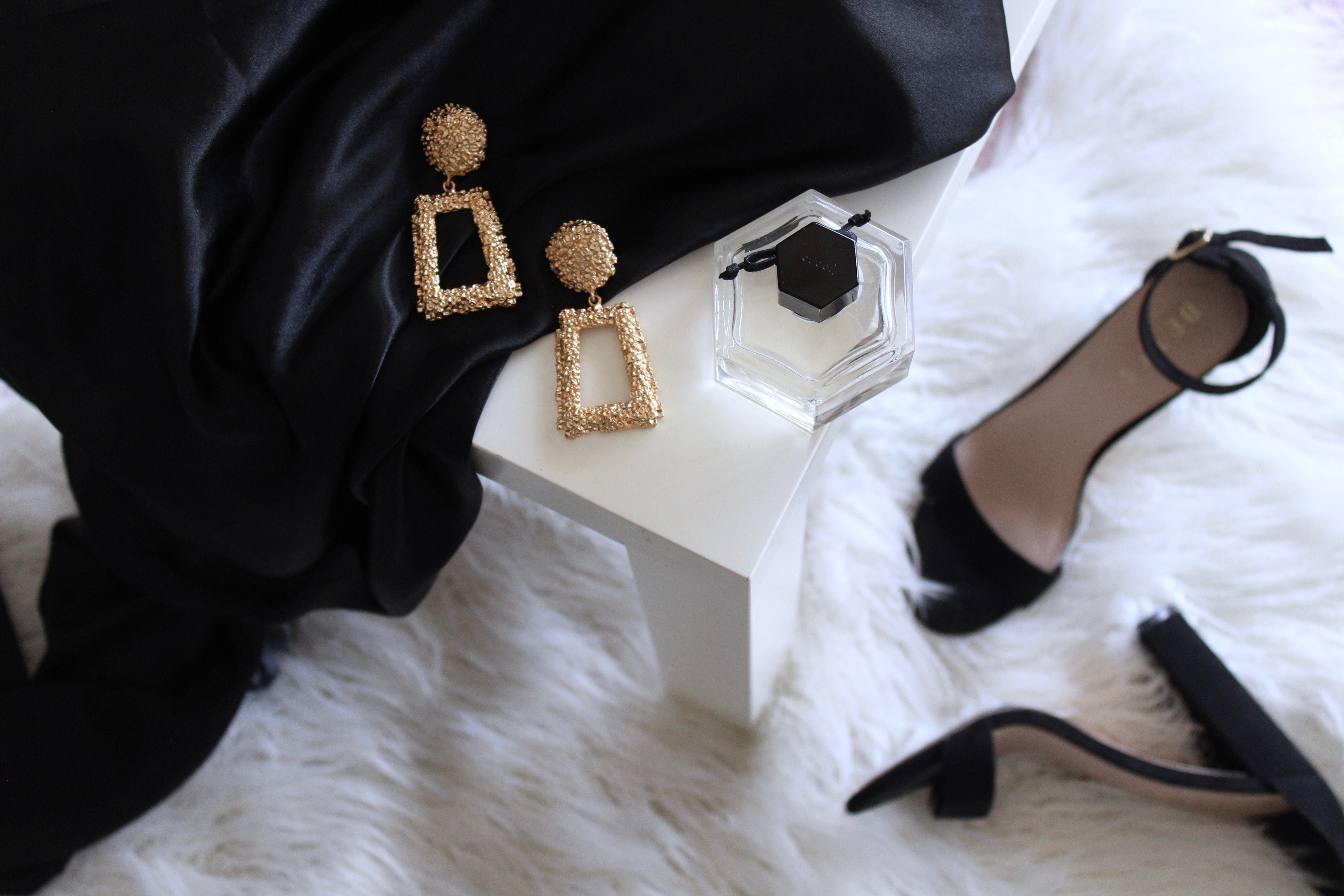 750 global brands on Tmall Global more than doubled their GMV growth during the first sales window of 11.11 compared to the same period last year.

Source: This news was originally released by alizila.

Take the pet industry as an example, the care for pets has gone into a more comprehensive and detailed phase. Tmall Double 11 pet daily necessities, health care products for cats and dogs, and pet life service products have strong growth.

In the outdoor sports industry, more pan-sports people have joined the team of snapping up equipment, and new sports tracks such as camping, skateboarding, and fishing, which saw a 100% increase in the first hour of sale on Tmall.

A special phenomenon in the toy industry is that adults have their own toys. For example, more and more young people are playing with building blocks and model features. 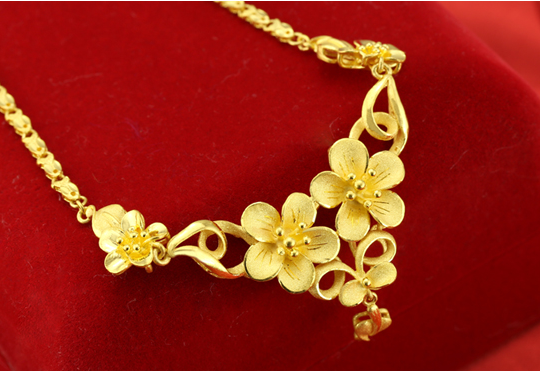 Buying gold jewelry has been a particular consumer phenomenon this year. Gold derivatives and IP co-branded jewelry have the advantages of both wearing and keeping their value well. As of 8 PM on November 1st, the gold category of jewelry track on Tmall has increased by more than 30% year on year, and six brands have sold more than 100 million RMB.

At 8 PM on Oct 31, the first round of Tmall Singles' Day sales officially kicked off. In the first hour of the formal event, 102 brands recorded 100 million RMB  in gross merchandise value (GMV) on Alibaba’s Tmall Taobao. Data show that domestic consumption enthusiasm is not reduced, consumption demand is strong. The first Singles Day check-out window opened on October 31 at 8 PM CST and will close at midnight on November 3. Customers have the option to finish the items in their shopping carts and secure the 11.11 offers.

J Shop reports transaction volume for luxury products in the first 10 minutes increased by 113% year on year. The GMV of LVMH's top brands such as Bvlgari, Celine, Fendi, and LOEWE in the 10 minutes increased by more than 8 times YoY. MCM, BALLY, and Tory Burch saw transaction volume year-on-year growth of 200% last year. More than 100 international beauty brands such as L 'Oreal, Helena Rubinstein, Shiseido, OLAY, and other players have achieved a year-on-year turnover growth of more than 100%. 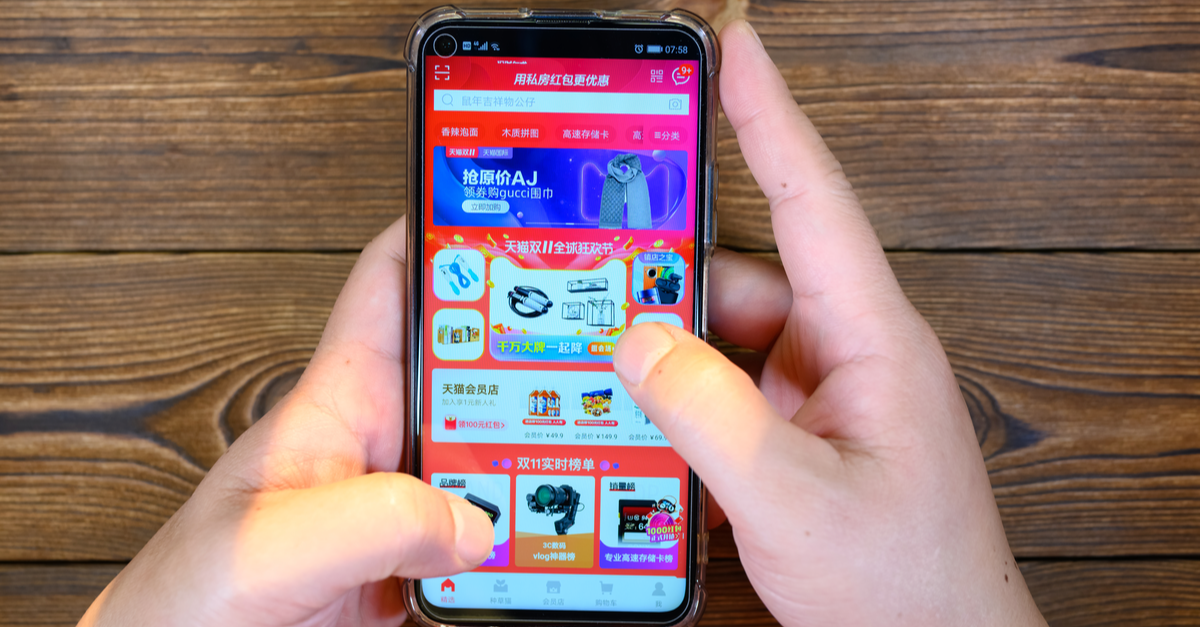 (October 27, 2022) How Douyin Brings New Opportunities For Brands During Double 11 This Year?

In the past two years, the prevalence of the Singles Day shopping festival has gradually spread from traditional e-commerce platforms to social platforms and short video platforms. China's e-commerce industry has entered an era of rapid development, which also makes it necessary for brands to plan for Double 11. Think more thoroughly.

The huge traffic pool is the biggest asset of Douyin. 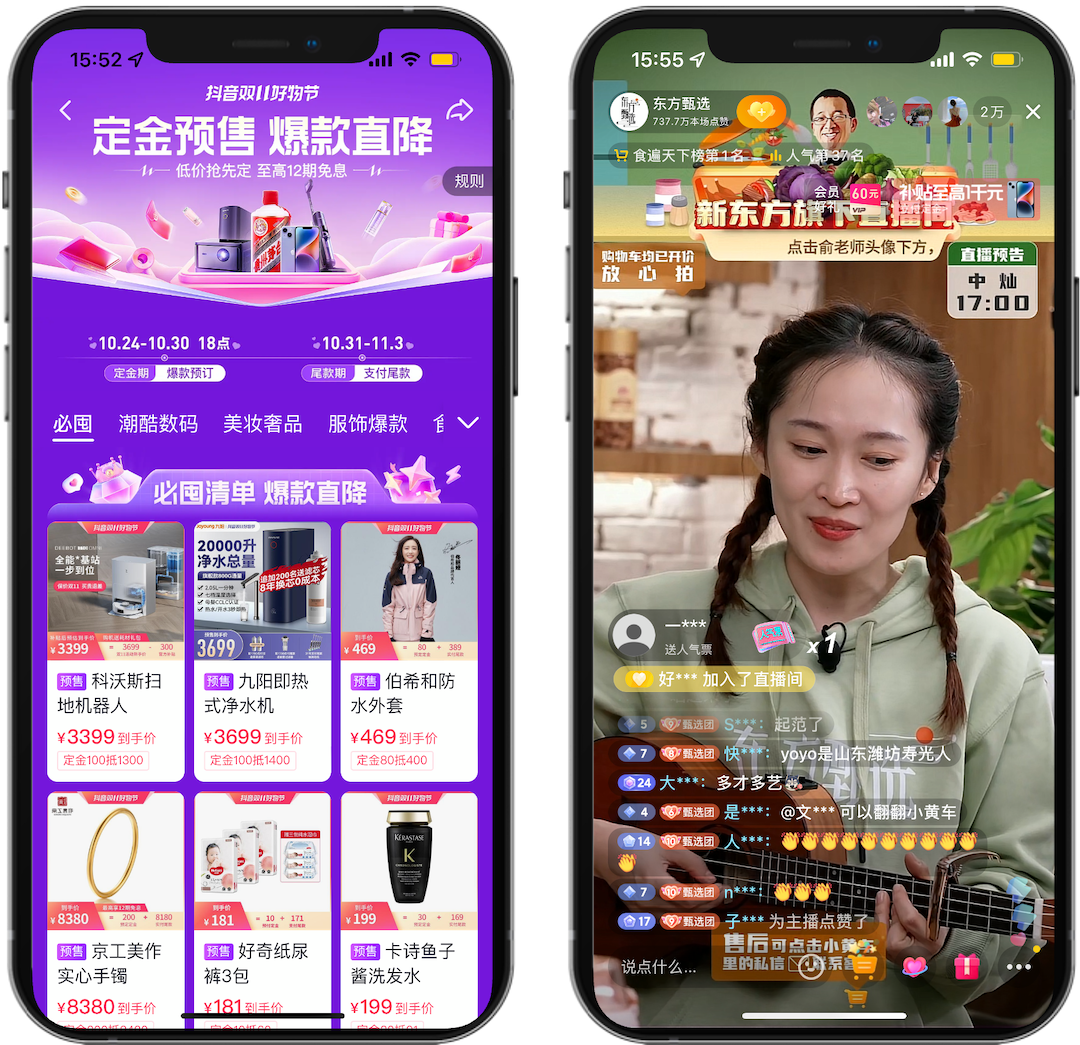 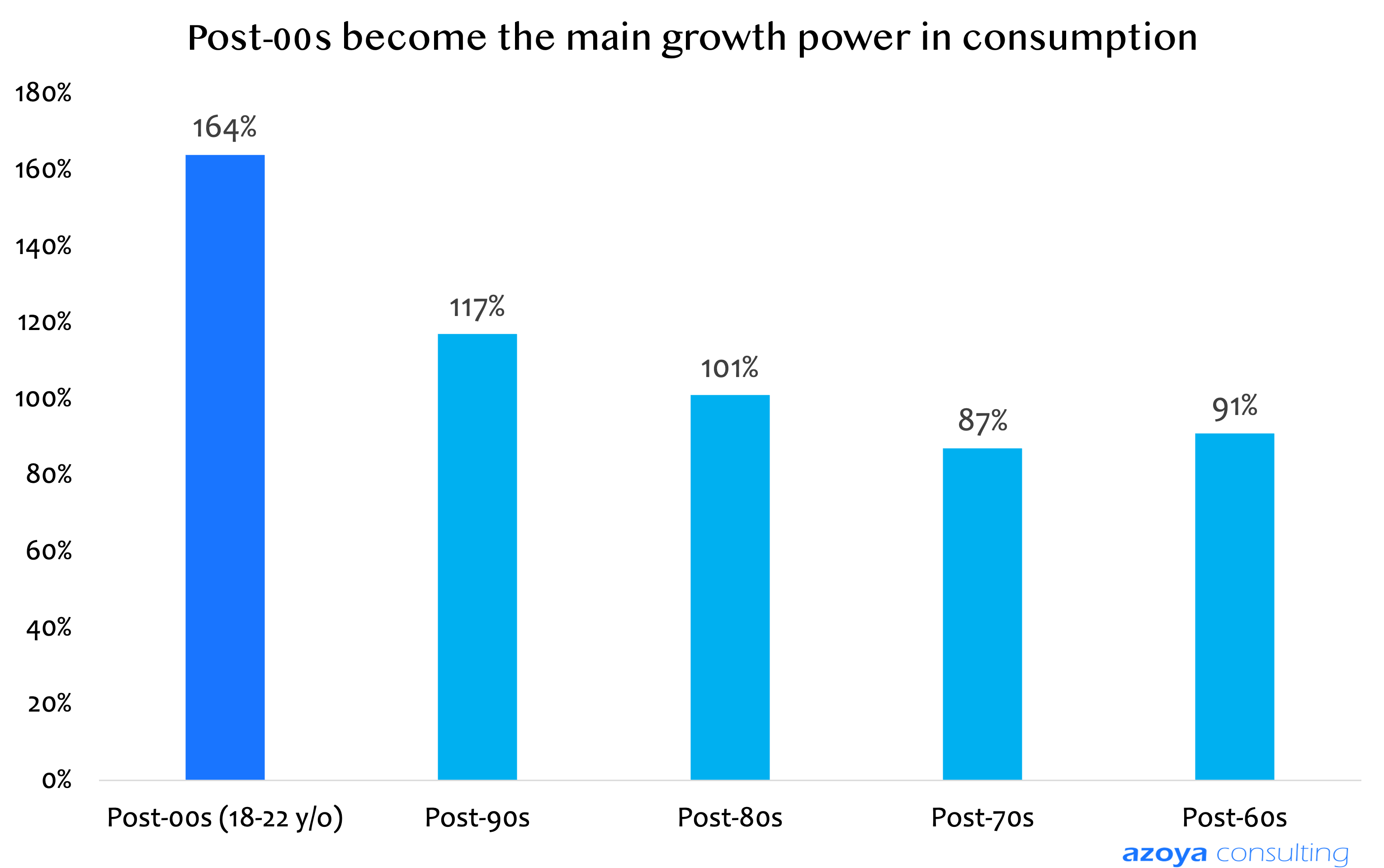 Gen Zer is the main consumption power during Douyin 618 2022

Douyin Double 11 Good Products Festival officially started at 00:00 on October 24th this year, how will Douyin perform from the 2022 618 event and last year’s Singles Day? Perhaps the pre-sale event of the shopping bonanza will provide the clue.As of October 26, the cumulative number of users who paid the deposit for the Douyin Double 11 Goodies Festival pre-sale is 2.6 times of last year's Double 11 whole event; the cumulative sales volume is 4.7 times of last year's performance; the merchants participate in this year-end event is 3.8 times more than 2021.

Pre-sale kicked off at 8 pm China time. As the only super livestream celebrity in China's e-commerce industry, Austin Li set a new record with his livestream session. According to Finance China’s data, it is estimated that Austin Li‘s livestream session final sales on October 24th will reach 21.5 billion RMB, with a total of the deposit and final payment.

Notably, international beauty brands maintain positive performance. The reserve of 89,000 Guerlain Fortifying Lotion and 220,000 sets of Guerlain Advanced Youth Watery Oil and other single products ran out of stock in a few seconds. 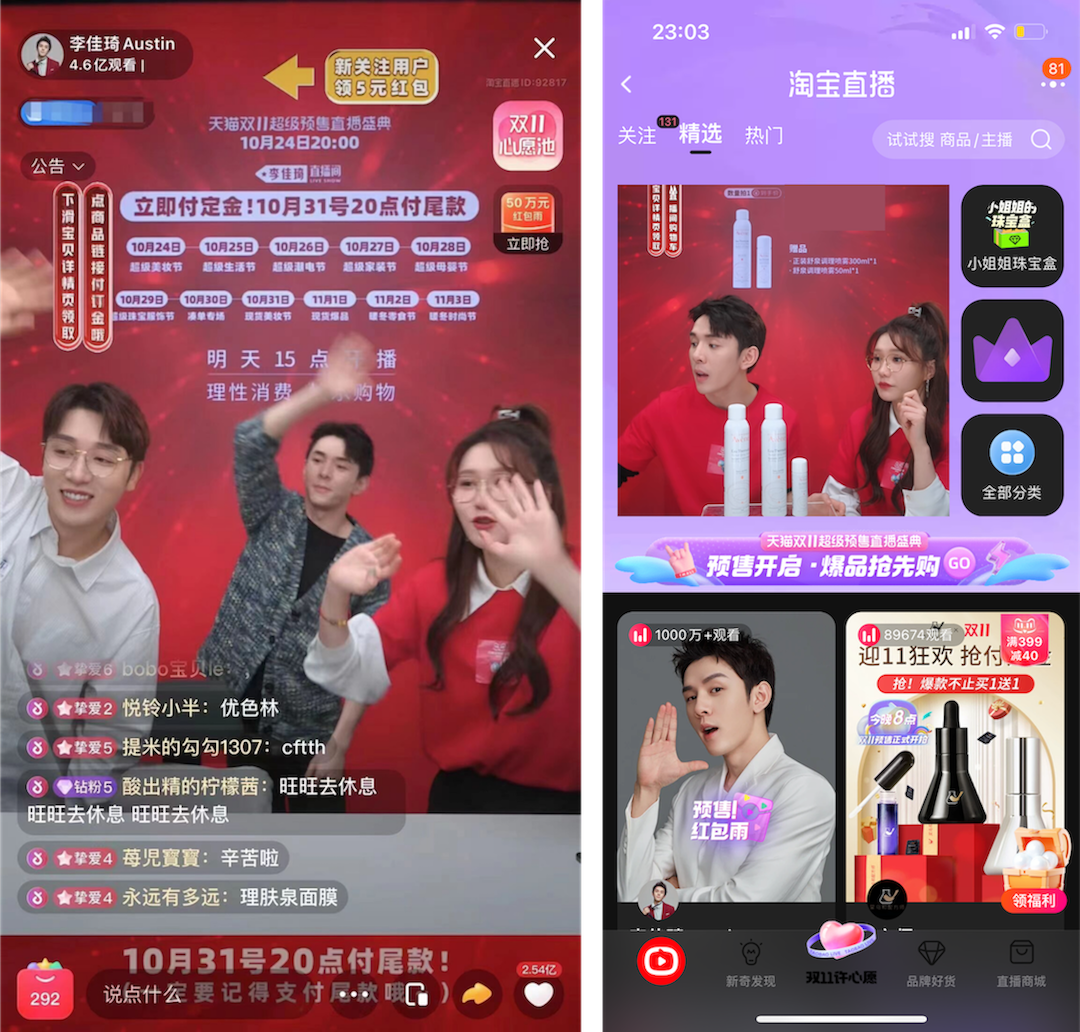 Despite inflation rising above expectations, customers show strong demand and a willingness to make purchases during the largest year-end shopping festival.

Ahead of Tmall's "Double 11", Taobao mobile APP officially launched the "Kiss Baby" channel, especially catering to target customers of Mom & babies category. At present, there is already a "Kiss Baby" entrance on the second floor of the home page of the mobile Taobao APP, and users can also enter the channel by searching "kiss baby".

After filling in the baby's date of birth, consumers can see the shopping list of childbearing ages, including maternal and infant products in various child-rearing scenarios from the first trimester to the age of six. 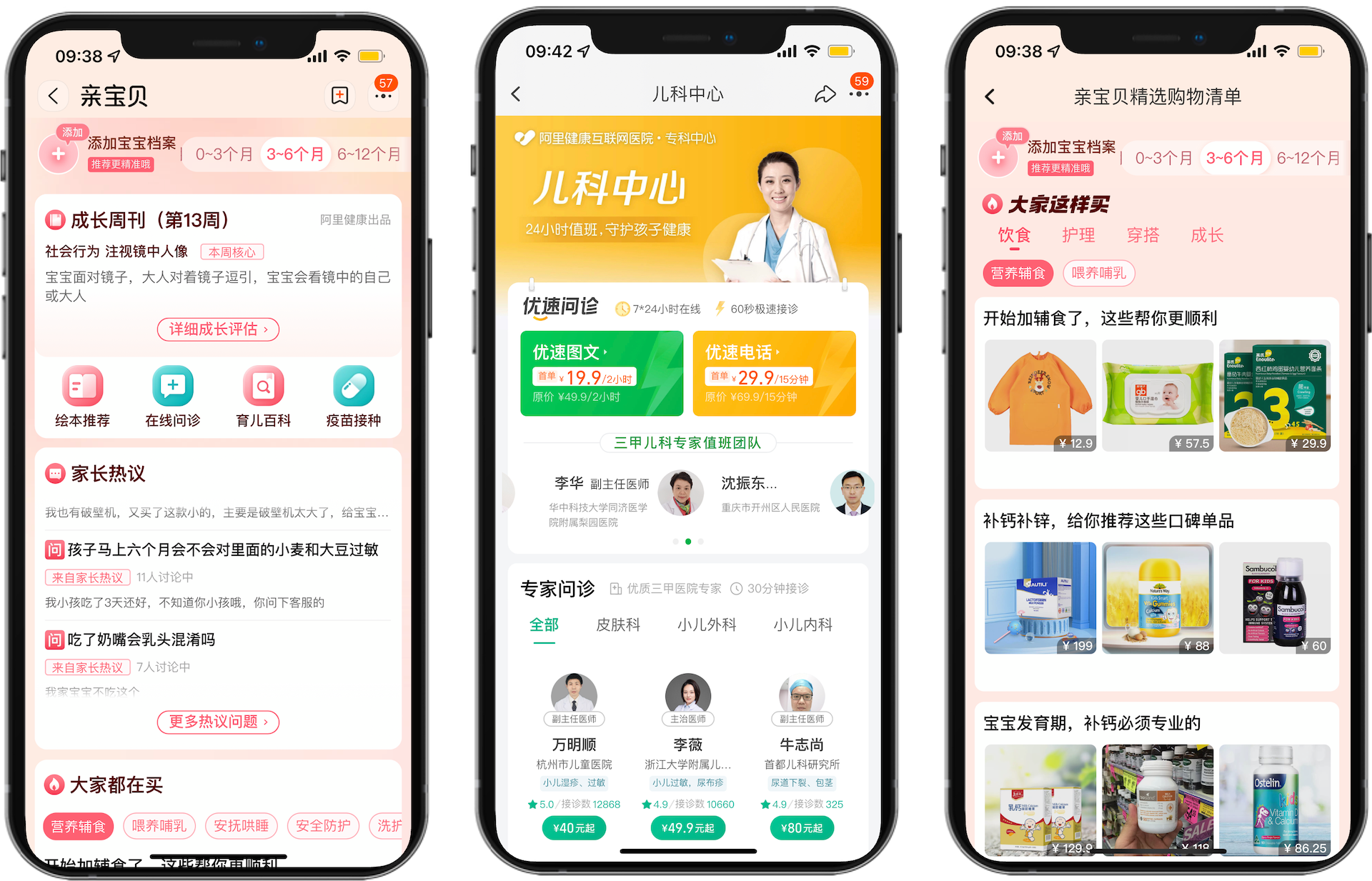 It is reported that version 2.0 of "Kiss Baby" is currently being tested and launched, adding "Growth Weekly Journal", which is published according to the baby's age, and adding "Picture Book Recommendation", "Online consultation", "Parenting encyclopedia", "Vaccination appointment", and other services, and in conjunction with Ali Health, links with professionals such as pediatricians and baby caregivers to help mothers acquire parenting knowledge.

Taobao's Double Eleven pre-sale this year began on October 24, and a total of 12 merchant measures were released to serve merchants to prepare for Double Eleven. Among these 12 measures, Taobao mainly emphasizes the upgrading of product seeding traffic and product tools and lowering the operating costs of merchants.

This year, JD.COM has added a new "Product Seeding" period, which starts in October and enters the pre-sale warm-up period in late October. In the content operation, the e-tailer added challenge ranking in terms of short-form video, brand self-livestreaming, and influencer livestreaming. JD Double 11 Seeding period, on the one hand, is to give new products, brands, and merchants more warm-up preparation, and the opportunity to evaluate the market. JD side also put forward the Double 11 "four new initiatives" to recruit new merchants, establish new mechanisms, launch new services, and explore new growth.

Short-form videos and live streaming are still the focus of the Douyin Double 11 festival.

This is the second year for WeChat Video Channel to participate in the Singles Day bonanza, leaving enough time for the preparation stage of the promotion.

Merchants began to register on September 23, and the warm-up period began on Oct 14th, while the formal event will be initiated on October 29 officially.

The focus of this year's WeChat platform Double Eleven promotion is to pull the brand's new launches, and the second is to improve the livestream rate of merchants. As such,  merchants can guide the conversion of private domain traffic and improve the GMV of the livestream session.