About the ‘Walk Into’ series

The ‘Walk Into’ series campaigns are marketing campaigns launched by Azoya and retail partners to bridge the Chinese online consumers and international retailers. The campaign brings Chinese online influencers to visit the international retailers, and live-stream their experience and feeling to the Chinese netizens. Customers can see the retailers from the cameras of influencers, and watch the process how products being manufactured, stored, and shipped to China. 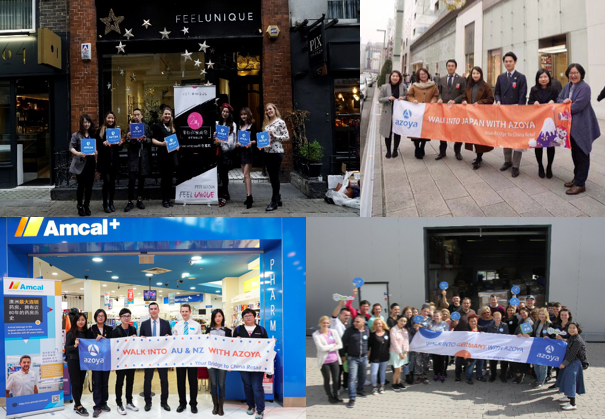 Azoya had organized ‘Walk Into’ trips for retailers from the United Kingdom, Germany, Australia, New Zealand and Japan. Retailers that participated the ‘Walk Into’ include Feelunique, one of the largest beauty retailers from UK; Bodyguard Apotheke, one of the biggest German to China cross-border sites; Sigma Healthcare, the largest pharmaceutical supplier in Australia. The campaigns had yielded both exposures and revenue for retailers and brands.

The ANZ retailers is a group of our Australia and New Zealand retail partners of Azoya, who launched the campaign “Walk into ANZ Tour” with Azoya during 22-31 August in 2016. They are Pharmacy Online, Pharmacy 4 Less, Amcal, Kiwi Discovery, NetPharmacy and Pharmacy Direct. The campaign is co-branded with SMZDM, a famous shopping guide community in China. 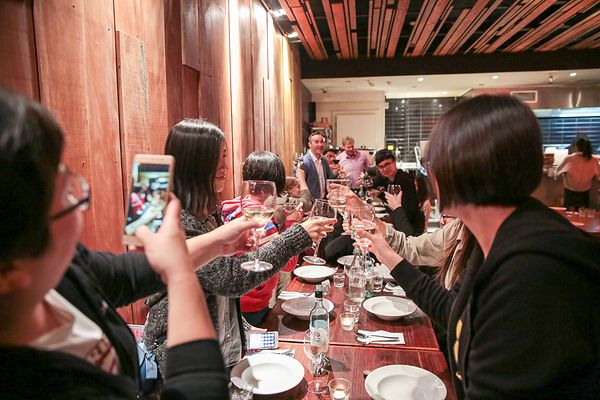 SENIMAR WITH AMCAL AND CANCER COUNCIL 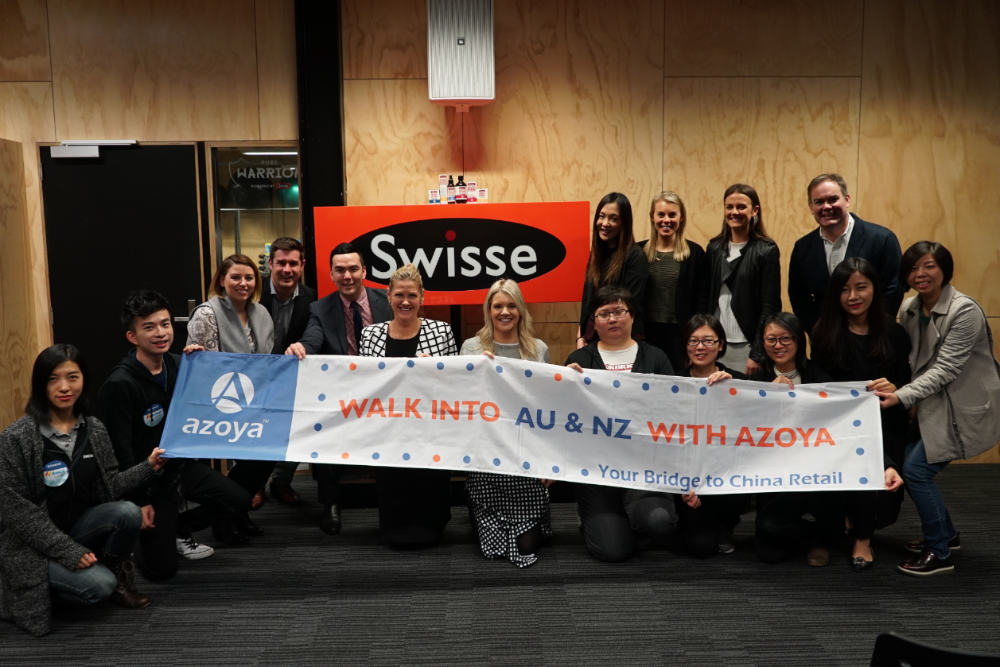 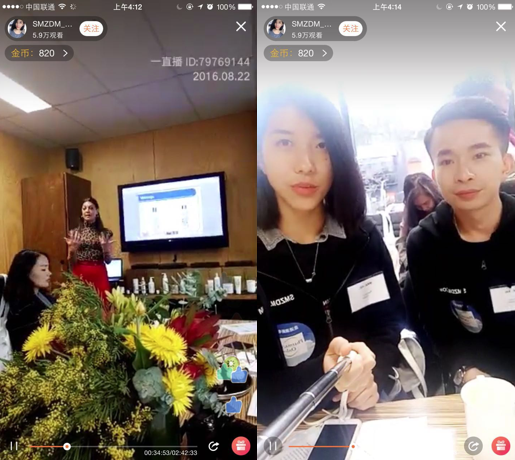 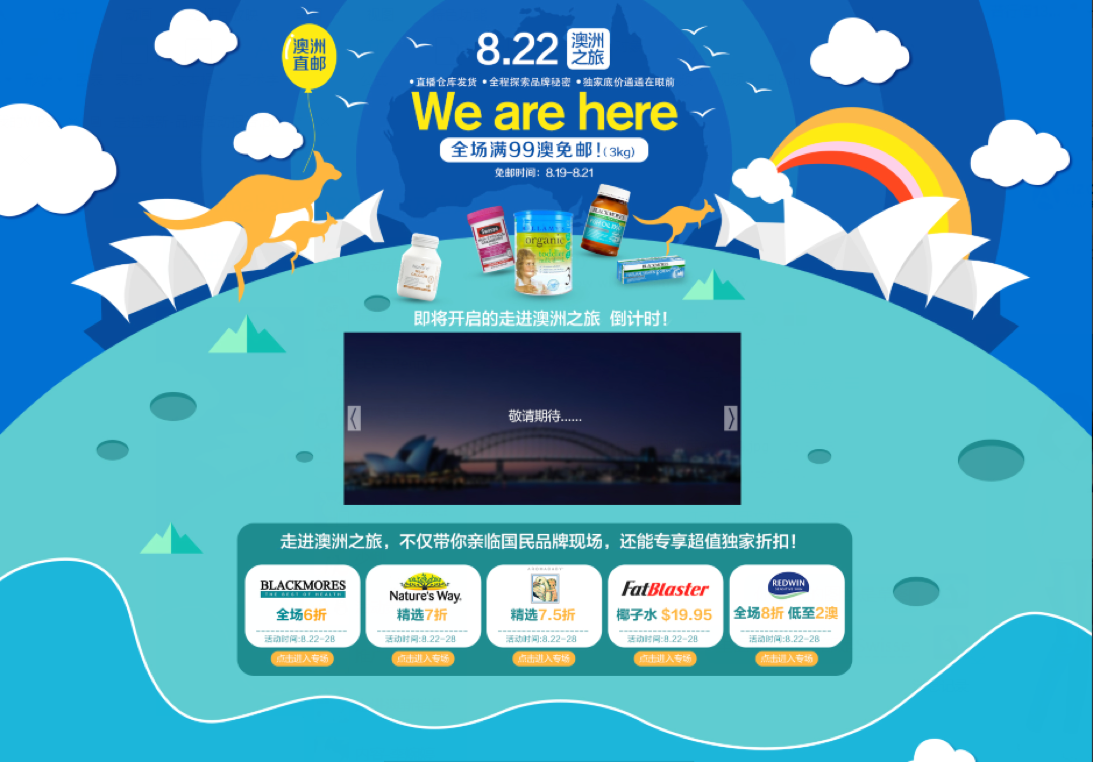 CAMPAIGN PAGE OF 'WALK INTO ANZ' ON SMZDM 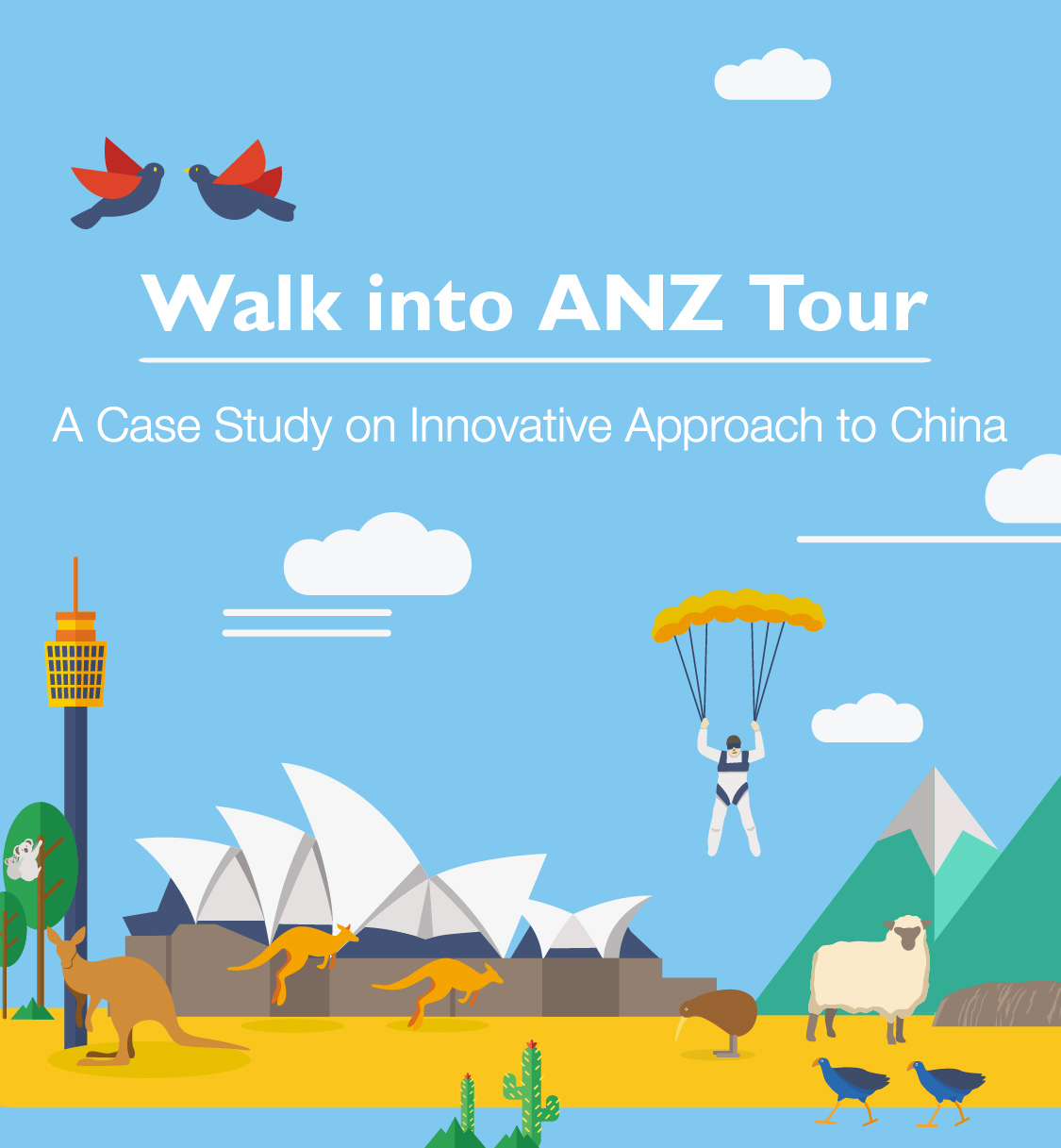 ·      One of the brand promoted during the campaign recorded over 13 times increase of sales compared to previous month.

·      175% increase of order during livestream campaigns compared to daily average. 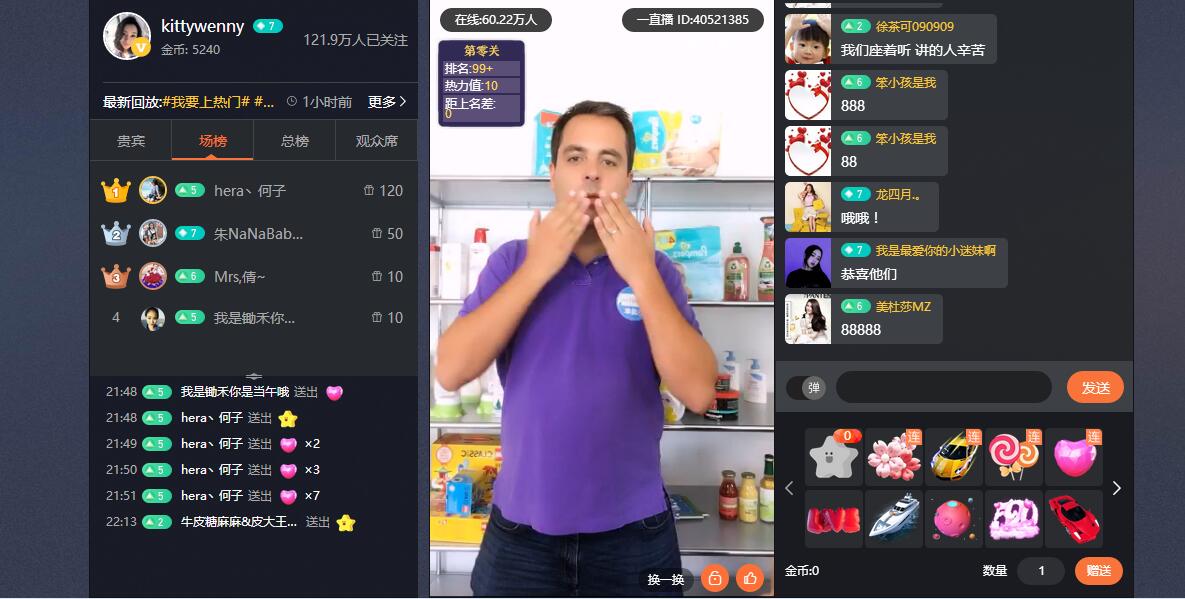 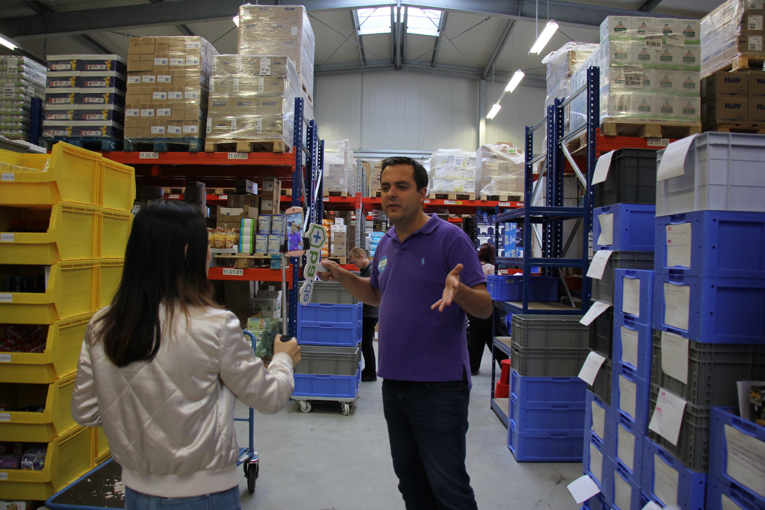 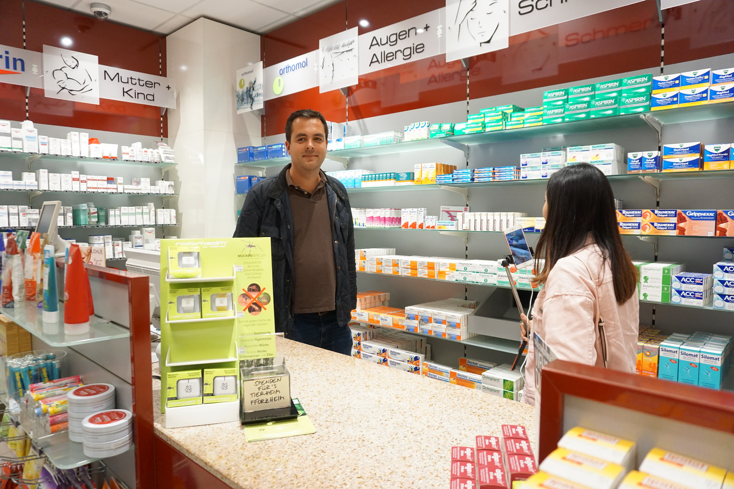 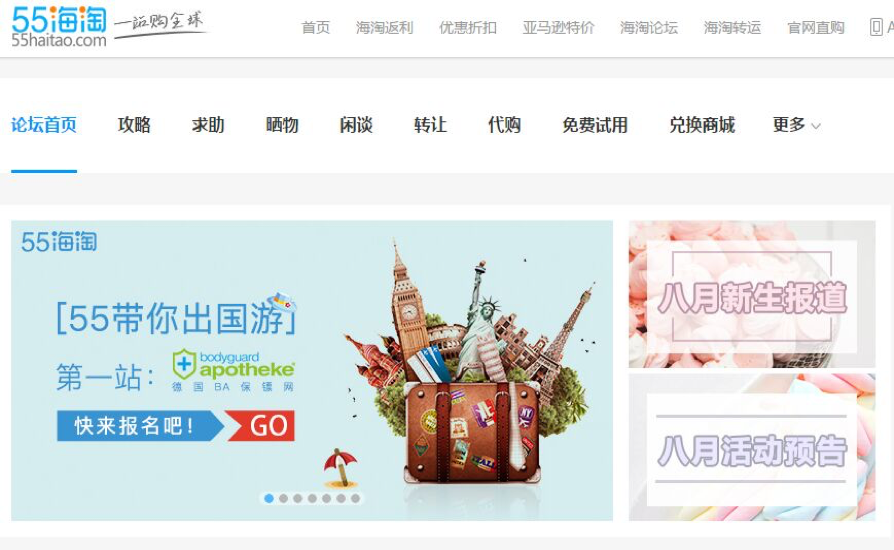 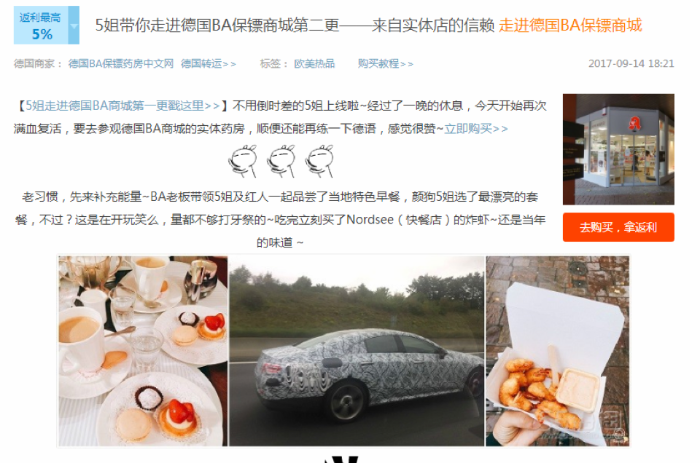 The ‘Walk into UK’ campaign is a marketing campaign co-branded between Azoya and Feelunique. Feelunique is one of the largest online beauty retailers in Europe. The campaign invited 2 KOLs who have great influencing power in China’s online beauty community to visit Feelunique’s pop-up store and warehouse in UK in October 2017, during the 2nd anniversary of Feelunique’s CN site. The campaign yielded over 100 million exposures on various online channels in China. 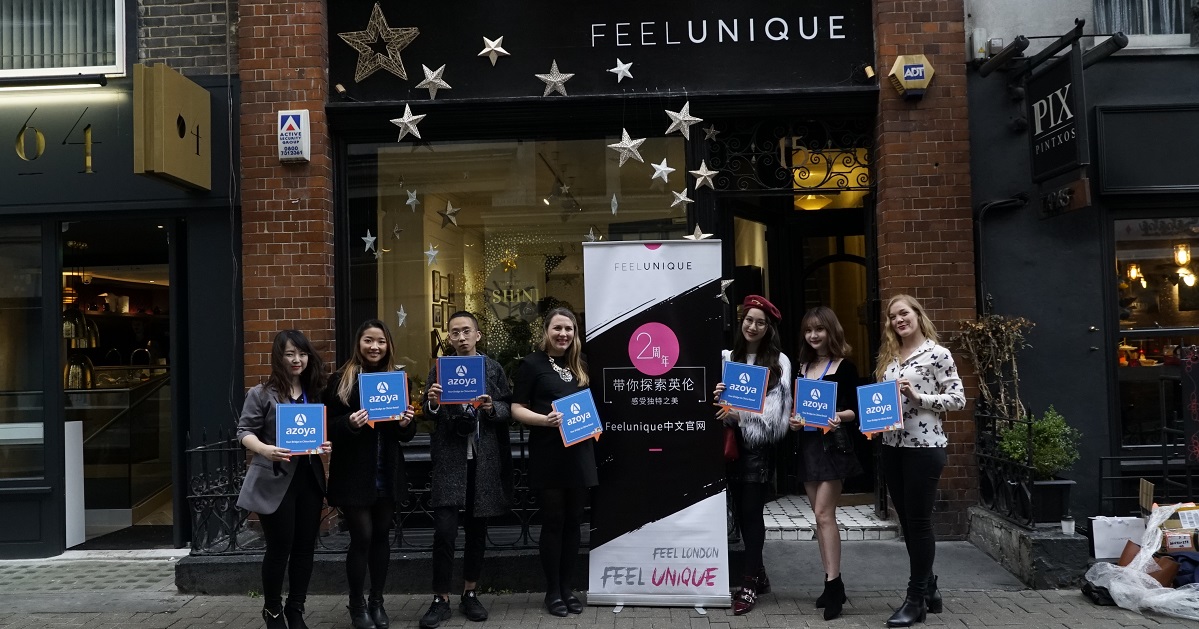 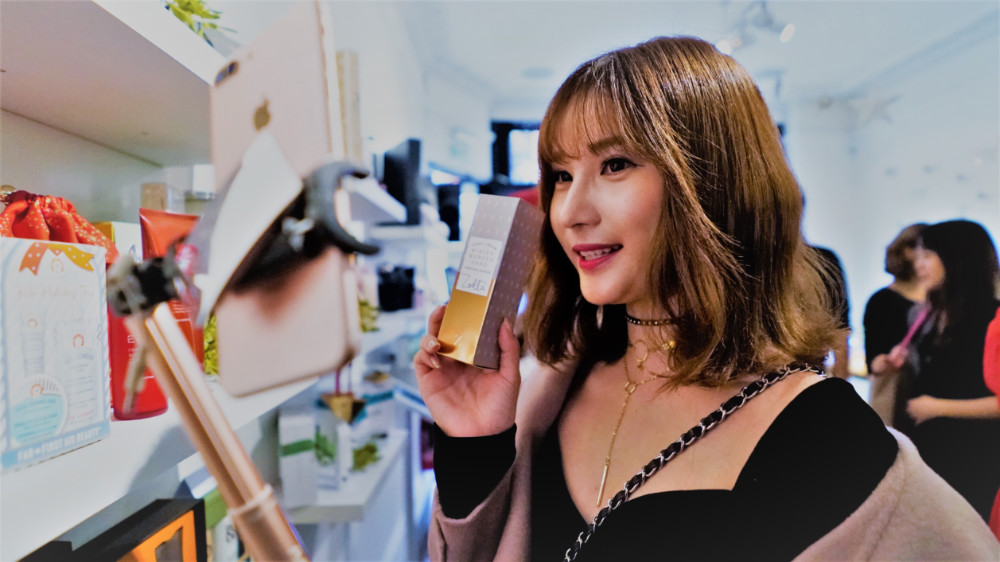 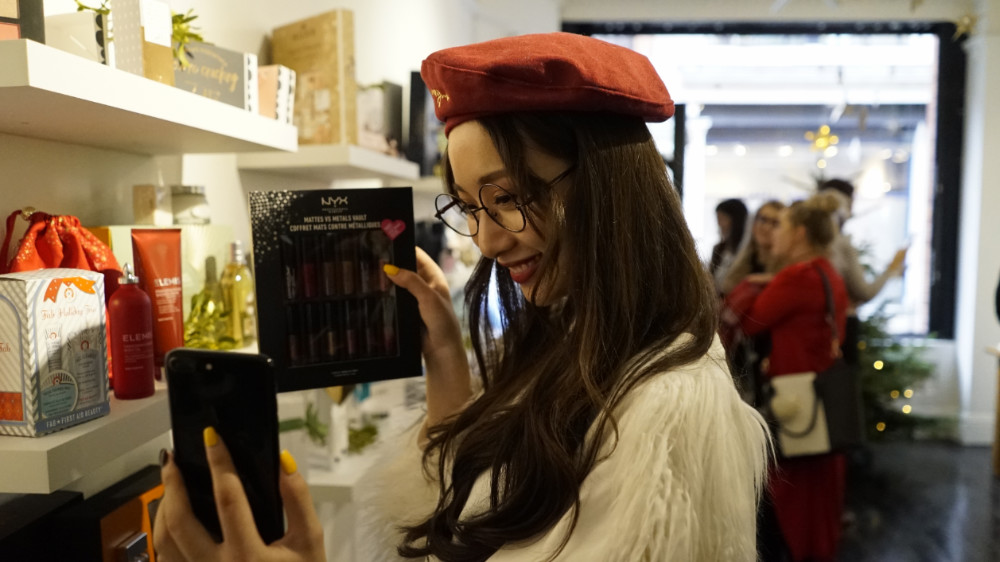