The 6.18 mid-year shopping festival is the largest e-commerce holiday to happen in China since the Covid-19 pandemic

Results were strong, with sales rumoured to have almost reached 1 trillion RMB across the industry. Data from the National Post Office showed that from June 1st to 18th, express package deliveries surpassed 4.678 billion parcels, a year-on-year increase of 48.66%.  Such performance indicates that China’s consumer economy is bouncing back from the coronavirus crisis.

We take a deeper look at how each of the major e-commerce platforms have performed.

Major regions for imported products like Japan, South Korea, France and Italy, saw transactions grow by 30%.  Alibaba's 618 sales growth were derived from customers from rural areas, which contributed 70% of new users in the first quarter of 2020.

The second largest e-commerce company in China, which invented the 618 festival, saw GMV surpass 269.2 billion RMB during the holiday period, an increase of 33.6% YoY from that of 2019.

Demand from younger customers drove JD.com sales this year. Consumers born after 1990 doubled their spending from last year. Over 70% of its newly registered users in 4th quarter 2019 were also from tier 3 to 6 cities. 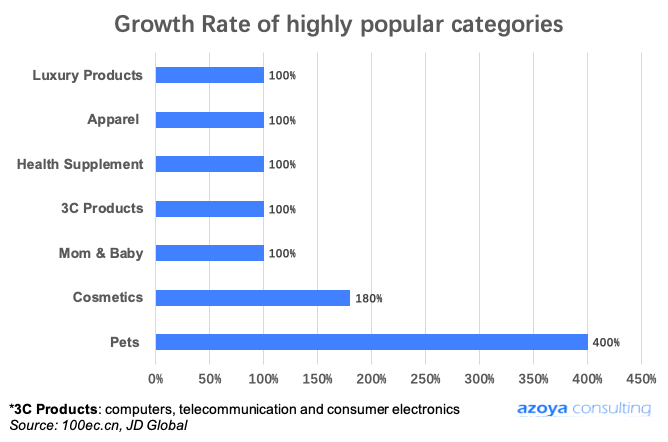 Pinduoduo saw an increase in order volumes of 119%, but released little information about its performance this year. The platform saw orders surpass 1.1 billion orders by midnight on the 19th, with GMV increasing over 300% year-on-year.

Livestreaming was Key to Sales

Pinduoduo cooperated with Hunan Satellite TV to air the first "618 Super Surprise Night" Gala on June 17th to compete with its rivals. 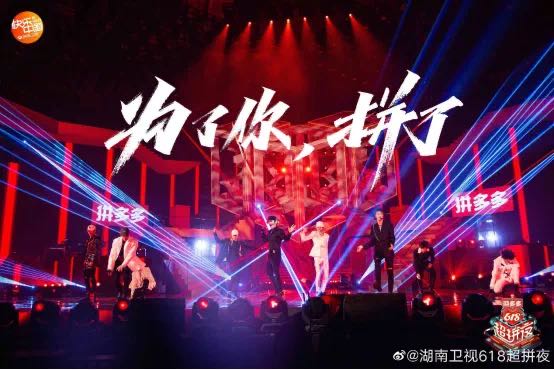 In the cosmetics and beauty category, Huaxizi and Perfect Diary ranked 1st and 3rd place. 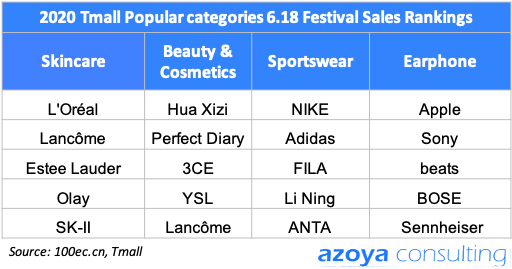 How This Year was Different

All platforms and merchants offered deep discounts and subsidies for customers, making this year’s festival more straightforward and simpler in terms of marketing and promotions.

Livestreaming was the main show this year: everyone from KOLs to celebrities, government officials, CEOs/founders/executives, and even news anchors endorsed products to help boost consumer spending.

2.    Chinese homegrown brands are winning over the market. Foreign brands need to get creative to stand out amongst intense competition.