The announcement was made during the annual National People's Congress.

According to a press release:

- VATs on corporations in the manufacturing industry will be lowered from 16% to 13%.

- VATs on the transportation and construction industries will be lowered from 10% to 9%.

- Other industries taxed at 6% will not have their tax rates changed.

- Cross-border e-commerce tax rates will change as well, since they are a combination of value-added + consumption taxes.

As the result of the state VAT cut, China's cross-border e-commerce consolidated tax will be lowered from 11.2% and 25.53% to 9.1% (grocery, baby supplies, nutrition, personal care) and 23.05% (high-end skin care, cosmetics, perfume), respectively. 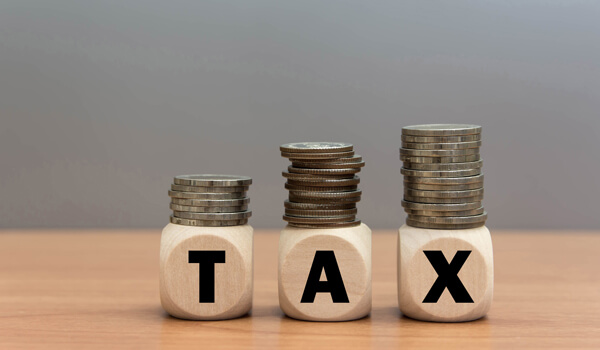 The first tier applies to most cross-border e-commerce categories, while the second tier affects mostly cosmetics and perfumes.

Sources note that it will take some time to implement these tax changes, with some indicating that they may not take place until June 2019.

Many believe that the government is trying to stimulate growth as the economy continues to slow.

Recall that in November the government raised the ceiling on individual cross-border e-commerce purchases.

Many believe that the motive was to discourage purchasing through gray-market daigou channels and encourage cross-border e-commerce purchases so they can be tracked and taxed.

Some of its many measures focused on small sellers on platforms such as Taobao and WeChat.

These sellers have to obtain formal business licenses and file tax returns, whereas in the past many chose to sell products under personal accounts.

To see the full details (in Chinese) of the VAT changes, click here.