China is expected to have the world’s largest retail market by year-end, but many major beauty brands have refused to sell in the market due to the country’s outdated animal testing requirements.

Now things are changing and the government is easing some of its requirements.

Here's what's going on and what it could mean for foreign beauty brands. 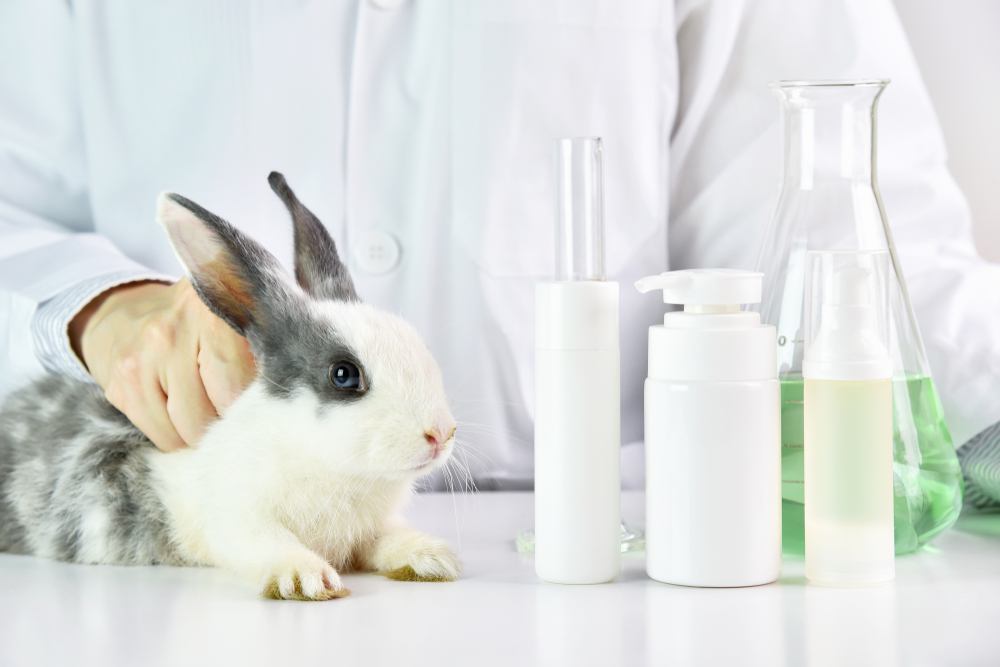 Why is Animal Testing Required in China?

It is estimated that over 300,000 rabbits, mice, and other animals are used each year in animal testing labs in China - accounting for more than half of the 500,000 animals used worldwide each year.

In many cases, animals are forced to swallow toxic ingredients or have them dripped onto sensitive skin parts such as their eyes.

Animal testing is required in China because there are many instances of shoddy-quality and fake cosmetics products, particularly when it comes to imported goods that can be marked up at a higher margin.

The United Kingdom banned animal testing for cosmetics products in 1998, and many countries in the western world have followed suit. Now testing labs use artificial skin or human cells, and oftentimes they are more precise.

So why hasn't animal testing been banned in China yet?

2. Investing in testing R&D costs money. China’s testing labs also operate in a highly fragmented, low-margin industry, which makes it difficult to invest in R&D for new testing procedures. Labs need to spend time and money on training and certifications before having new procedures approved by the Chinese Food and Drug Administration.

3. There is less consumer awareness of animal cruelty. And in some cases, consumers would rather have the products be tested on animals than themselves. This is partly because there have been many cases of faulty, harmful, and fake cosmetics products in China. There is not much pressure on the Chinese government to enact anti-animal cruelty laws.

This is What Happens When Brands Do Animal Testing

In many cases, brands have to decide whether they want to engage in animal testing in China, or avoid the market entirely. Big players such as L'Oreal, Estee Lauder, Procter & Gamble, etc. conduct animal testing on its imported products.

But these large players have moved some of their manufacturing to China, and some products such as shampoo and body wash do not have to undergo animal testing to be sold.

NARS Cosmetics was boycotted by many fans worldwide after it announced that it would engage in animal testing to sell products in the China market. Fans launched protests all around the world to express their disappointment. 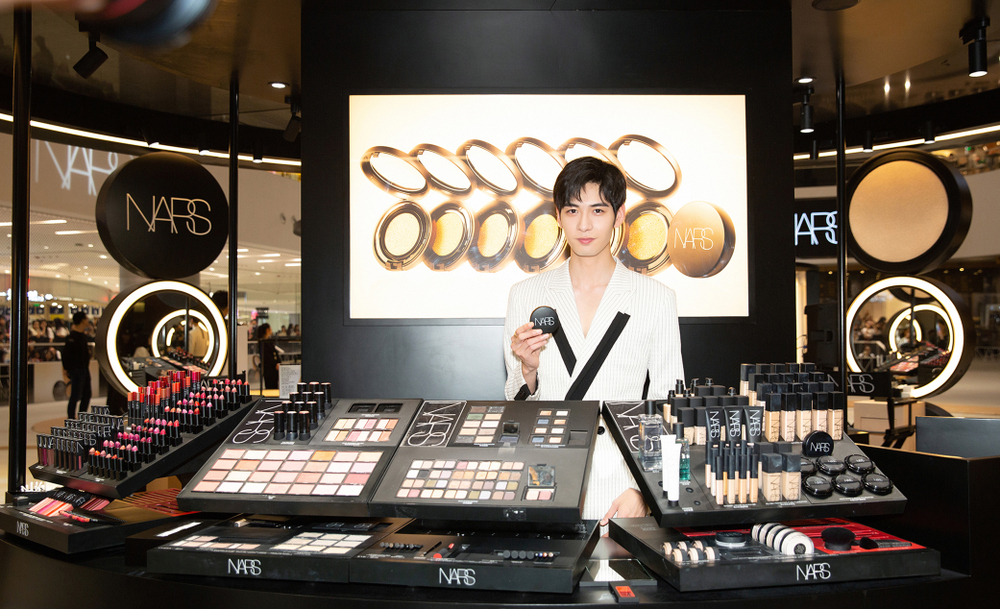 A NARS stand in Beijing

NARS was previously seen as a cruelty-free brand and was popular amongst consumers because of its stance against animal testing.

M.A.C, which is owned by Estee Lauder, has also been called out for animal testing. However, Estee Lauder is training the testing lab industry on new forms of non-animal testing, and lobbying key stakeholders on changing the industry conditions. They claim that their large presence in the market gives them the influence needed to change the industry.

In March 2019, China’s Gansu Province National medical products Association announced that post-market testing for finished imported and domestically produced cosmetics in China will not include animal testing. This means that after products hit the market, they will not be subject to additional tests.

Such tests apply for cosmetics ingredients but not final formulations. China still requires foreign cosmetics companies to consent to have their products tested on animals.

In May, the government was debating the passage of The Administrative Measures for the Filing of Non-Special Use Cosmetics. It could allow imported shampoo and lipstick to avoid animal testing, as the measure would bring the regulation of imported non-special use cosmetics in line with domestically made Chinese products.

Animal testing is bound to be a contentious issue going forward. While the government is making efforts to move away from animal testing, it will take some time to get the technology and awareness up to speed.

In the meantime, brands can consider selling to the China market through cross-border e-commerce, a direct-to-consumer trade channel that does not require animal testing. Brands can ship from overseas warehouses, Hong Kong warehouses, or bonded warehouses in China free trade zones.

This channel is still relatively small and many brands are unaware of this option. But it is becoming a more and more popular channel as China's e-commerce law cracks down on daigou resellers.

The government is encouraging more foreign brands to sell to Chinese consumers on cross-border e-commerce channels such as Tmall Global, as indicated in its recent lowering of postal import taxes.

Beauty Samplings Spike: How should brands adapt to this emerging trend?