At the turn of the century, Chinese retail companies were primarily contract manufacturers producing goods for foreign brands. Others sold knockoffs or low-value local brands targeted at consumers in China’s smaller cities and towns.

But Chinese companies have since evolved, building their own local brands and becoming better and better at marketing. Today’s new generation of Chinese brands invoke nostalgia and Chinese heritage to better engage local customers, making them proud to buy local “made-in-China” products

Now many foreign brands are questioning their prospects in what could be the world’s largest retail market by year-end. While in the past Chinese customers craved foreign products, studies show that attitudes are changing, especially among the younger generations. We take a look at what’s going on and why Chinese brands are performing so well.

In the span of just three years, it’s grown to become the hottest cosmetics brand on Tmall, Alibaba’s B2C brand e-commerce platform. Perfect Diary sold over 100 million RMB (US$14 million) of products during Singles Day 2018. In July it raised a new round of funding, valuing the company at ~US$1 billion; it plans to use the capital to grow its offline store count from 40 to 300 and also enter the perfume market.

What’s the key to Perfect Diary’s success? Its price-value proposition and unique branding campaigns. Perfect Diary sells unique products that cost one-fourth that of foreign brands; most items are priced under 100 RMB (US$14), making it affordable for most Chinese consumers.

In China’s retail market, local brands historically have sold low-end products while foreign brands sold high-end products, with a few exceptions such as Zara and Uniqlo. Up until recently, it was very difficult for any player to venture into the middle of the market and succeed. This is partly why players such as Forever 21, Marks & Spencer, and ASOS all failed and left China.

Now things are different and today’s consumers, while wealthier than ever, are looking for reasonably priced alternatives that provide quality and value. Perfect Diary is one of those alternatives.

The cosmetics brand also partners with different organizations and brands to launch co-branded collaborations, including The British Museum (Oct 2018), Discovery Channel (Mar 2019), and the Metropolitan Museum of Art (Jun 2019).

The Met-inspired lipstick collection consisted of a series of royal portrait boxes and designs based on historical royalty such as Napoleon and Queen Victoria. Each lipstick casing had a unique royal bust to commemorate different historical figures. Perfect Diary sold over 810,000 units of this lipstick collection during the June 618 e-commerce festival, leveraging channels on JD.com and WeChat. 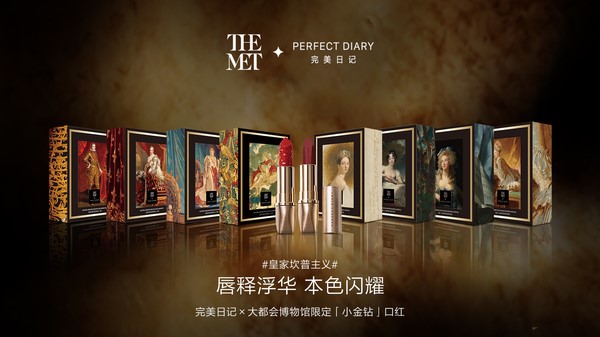 Li Ning is one of China’s most popular sportswear brands. The company was founded in 1990 by former Olympic gold medalist gymnast Li Ning, and has long been considered to be the Nike or Adidas of China. The founder won six medals at the 1984 Summer Olympics, three of which were gold, marking a historic moment in Chinese history.

But following a period of overexpansion and mismanagement, Li Ning quickly fell out of favor and became an unloved, uncool brand among China’s younger consumers. Chinese millennials derided the brand as a relic of the past, claiming that its apparel and sneakers were for their parents’ generation.

Li Ning also struggled to adapt to price wars between distributors as China’s retail industry began to shift towards e-commerce. Many of Li Ning’s stores began losing money and had to be shut down. As Li Ning lost nearly 2 billion yuan (US$283 million) in 2012 and shut down over 1,800 stores, its stock price fell off a cliff, dropping over 85% from 2010-12.

And yet Li Ning made a wild comeback after its founder returned from retirement in 2014 to steer the company out of trouble. It hired talented designers from abroad and infused modern styles into its clothing, while still retaining a characteristically Chinese appeal. 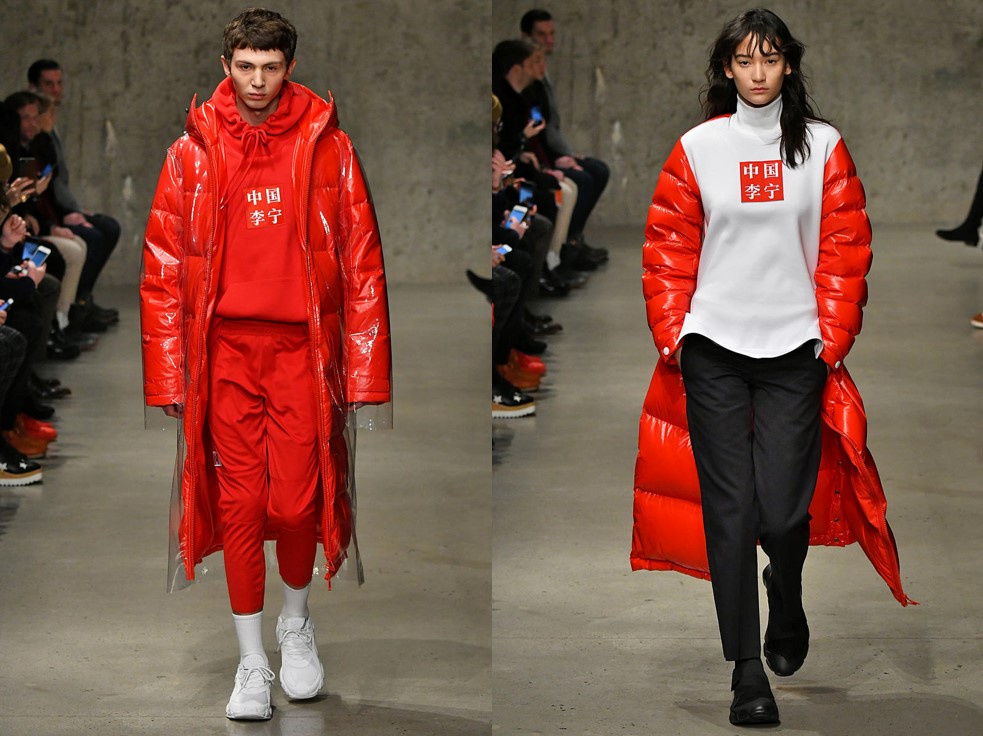 The stunt worked. Li Ning went on to make a splash at Paris Fashion Week 2018 and on Singles Day 2018, Li Ning sold over 360 million RMB (US$50.95 million) in merchandise, placing it behind Nike, Adidas, and Anta but beating out foreign brands such as Puma, New Balance, and Reebok. Li Ning’s revenues have rebounded and its stock is now near all-time highs.

Pechoin is one time-honored skincare brand from Shanghai that has been around since its founding in 1931, selling products such as hand creams, lip balms, and moisturizers. It fell out of favor in the mid-2000s as foreign brands entered the China market and as consumers began flocking towards imported foreign brands.

In 2017 it began an initiative to re-haul its look, partnering with numerous well-known KOLs (key opinion leaders), or influencers. The marketing campaign consisted of a series of influencer videos trying on new face masks in real life and giving their opinions on the products.

For Singles Day that year, the brand partnered with a jewelry designer from the Forbidden City to design a special imperial-themed hairpin. A special video walked customers through the production process, engaging customers and making them feel like they were part of the process. The campaign was so successful that the hairpin gift sets were sold out in just 35 seconds. 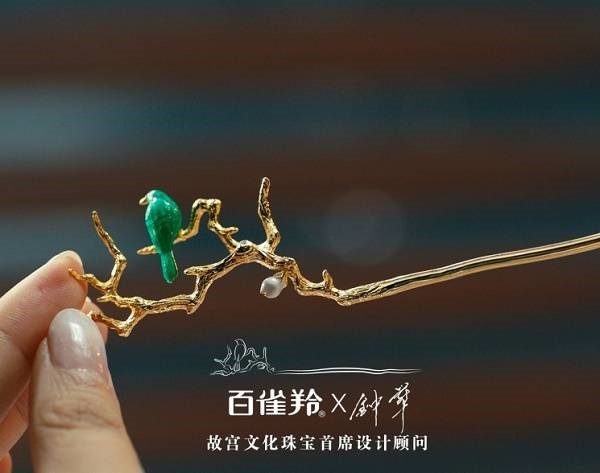 Today Pechoin is one of the hottest beauty brands on Tmall and JD.com. During this year’s 618 festival in June, Pechoin was the number one brand on JD.com’s beauty section. Its Tmall sales also more than doubled from the same period last year.

1. Chinese brands are moving up the value chain and selling mid-priced value items to China’s middle class. Before, they either sold cheap knockoffs or attempted to copy foreign brands to target the high-end market.

2. Chinese brands are getting savvier. Perfect Diary is partnering with institutions such as the British Museum and the Metropolitan Museum of Art to curate unique collections catered to the Chinese consumer.

3. National Chinese brands such as Li Ning and Pechoin are making consumers proud to be Chinese. Li Ning invoked memories of its founder winning gold medals at the 1984 Summer Olympics while Pechoin took inspiration from imperial Chinese designs to craft a special jade hairpin for its customers.